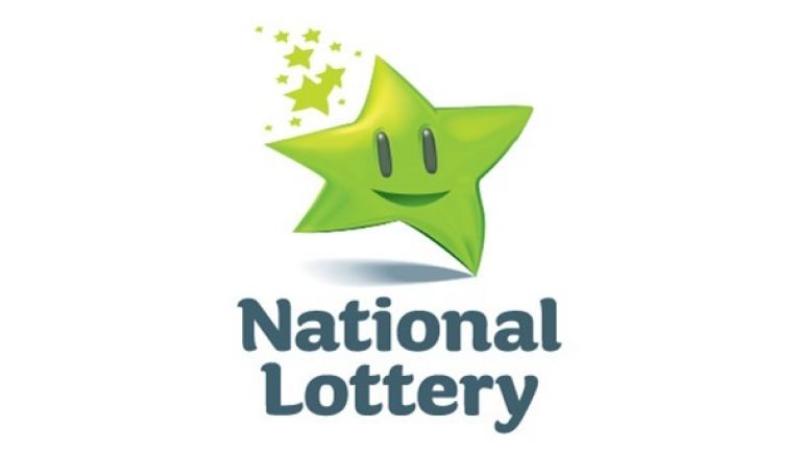 Lotto HQ in Dublin was the location for an unforgettable gathering as a large County Kilkenny family claimed a Lotto jackpot prize worth €8,508,720 won on Saturday, May 7.

The ecstatic Kilkenny family, who wish to keep their win private, have revealed their absolute disbelief at winning such a life-changing prize.

They described how they have coped with their newfound fortune over the past weeks.

“We’ve actually been quite relaxed about it all which makes it all the more strange,” said one of the syndicate members.

“You always think that when you win the Lotto, you will be jumping around and spraying champagne, but we’ve been quite sensible in the last few weeks and kept our feet firmly on the ground.”

The winning Quick Pick was sold on the day of the draw at Blanchfield’s Centra store in Mooncoin, Co. Kilkenny.

This is the second big Lotto jackpot win at the popular community store after another player won a Lotto jackpot worth over €6.8 million in December 2019.

“It wasn’t until three days after the draw that I actually checked my ticket and found out that we’d won the very jackpot prize that everybody in Kilkenny was talking about.

“We are an incredibly level-headed family and I know that this win won’t affect us one bit. It won’t change who we are, but it will certainly make things like paying off mortgages and paying bills an awful lot easier.

“It’s a huge amount of money and the plan is to sit tight for the next couple of months before we make any big spending plans.

“The only real plan for spending at the moment is a local charity who we plan to support as much as we can in the coming months and years,” they added.