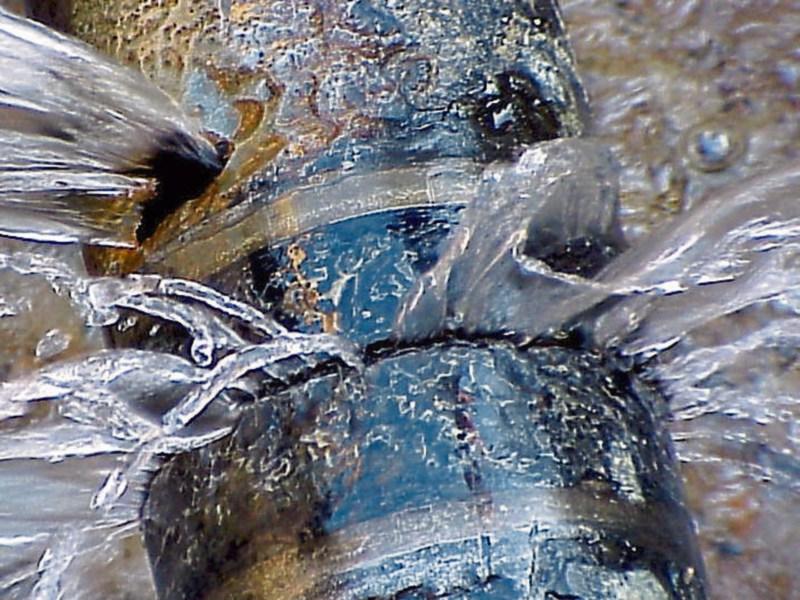 Elected members of Piltown Municipal District Council have called upon Irish Water to make commitments to Mooncoin and Piltown after beginning large-scale infrastructural improvement works in the nearby village of Slieverue.

Cllr Pat Dunphy stated that both Mooncoin and Piltown continue to suffer from ‘ongoing water leaks’ and that they would benefit hugely from similar works.

“It’s an issue we have been raising here for some time and nd it is always raised by constituents,” he added.
Director of Services at Kilkenny County Council, Denis Malone, stated that Irish Water are investing lots of money in the county at present but that ‘it does take time’.

An audio-visual spectacular on Michael Collins comes to Kilkenny

Cllr Ger Frisby acknowledged the work being done by Irish Water in Slieverue and also called for similar works to be prioritised as a matter of urgency in Mooncoin and Piltown.

The works at Slieverue involve the replacement of over 1.4km of problematic water mains with new modern pipes.

Since 2018, Irish Water has invested over €500 million to upgrade the underground water network across the country through the delivery of the Leakage Reduction Programme.

They are planning on investing a further €600 million up to the end of 2024 - fixing leaks and replacing pipes to provide a more reliable water supply.