One Wall handball to dominate the weekend's activities 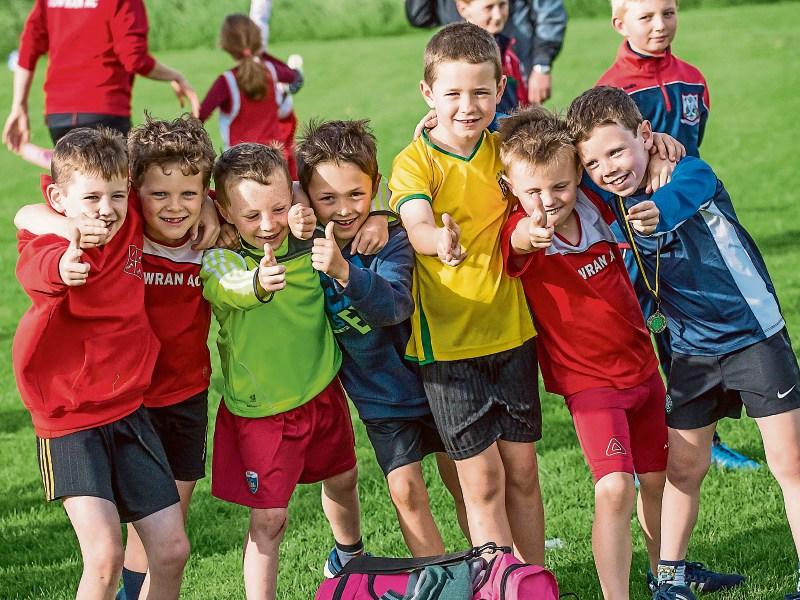 The One Wall nationals will be played this weekend in Breaffy House, Castlebar, County Mayo.

With Kilkenny players travelling in force for the event, there are high hopes of success in a number of grades. This is a game that is really progressing.

One Wall, or Wall Ball as it is now known, has become very popular in recent years.

Standards across all grades have improved greatly, with a number of highly rated tournaments being played annually.

The Kilkenny One Wall championships are scheduled for mid-July in Windgap.

In the junior competition, the Kilfane team are in strong contention for provincial honours following their win in the semi-final.

Entries are now due for the 60x30 championships.

The closing date for entries is July 1.

This season Kilkenny Handball Board will hold a 60x30 boys under-13 development tournament, sponsored by Kilkenny GAA Board.

This tournament will focus on players who have not won a provincial title, with the emphasis on promoting 60x30 handball within all clubs in the county.

Full details are with the club secretaries. The closing date for entries is July 5.