Magic Maguire in the hunt for Player of the Year awards

Kilkennyman named in Player of the Year and Young Player categories 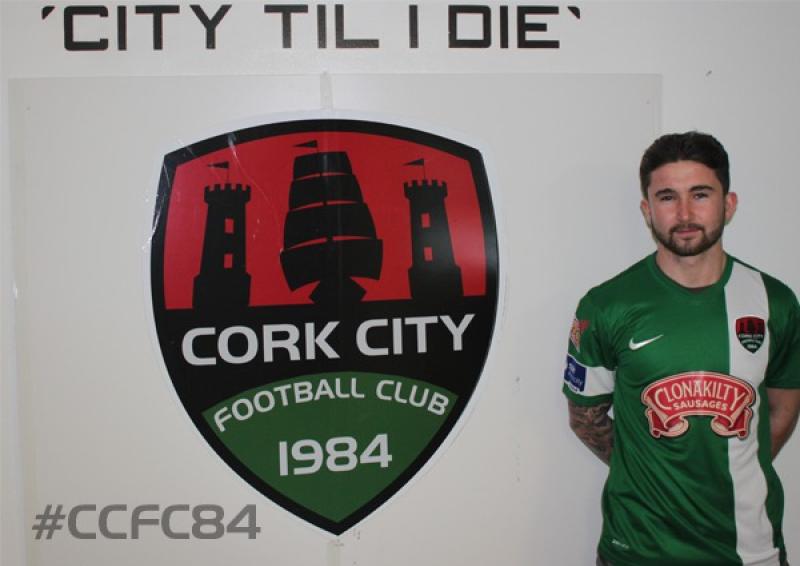 He's already bagged a hatful of goals this term, but Seanie Maguire could finish his season with a serious collection of silverware to boot!

The nominations, which were announced by players' body the PFAI, will see the Kilkennyman go up against team-mate Greg Bolger and Dundalk duo Daryl Horgan and Stephen O'Donnell.

Maguire was also named on the shortlist for the Young Player of the Year, where he'll face competition from Dylan Connolly (Bray Wanderers) and fellow City player Kevin O'Connor.

It has been a stellar season for Maguire, who joined the Rebels from Dundalk at the start of the campaign. He is currently the Premier Division's top scorer with 16 goals - a position he holds with Dundalk's David McMillan - and was also on target during the club's Europa League run.

As well as hitting the net for the Republic of Ireland's under-21 team this season he also helped Cork book a place in next month's FAI Cup final, where they'll face Dundalk.

Given his form it was no surprise to learn Maguire also made the PFAI Premier Division Team of the Year, a selection which was voted on by the players.

The awards will announced at a ceremony in Dublin's Maker Hotel on October 29.