'Lockes power and pace the key 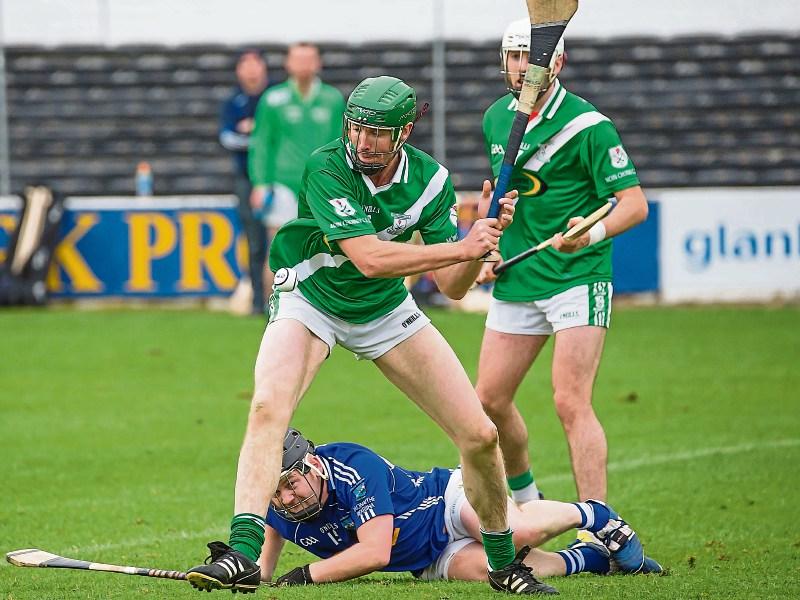 At the beginning of the season many observers would have been looking North for potential winners, but that won’t happen.

Instead, the county junior hurling final will be an all Southern affair between surprise packet John Lockes (Callan) and once mighty Mooncoin.

The title went South to Glenmore last season, and they ended up as All-Ireland champions.

That is  a long way from Nowlan Park and  Sunday, but the winners should remember that there can be riches beyond Kilkenny.

First things first, of course. The serious matter of the county final has to be sorted, as both clubs chase what would be their fifth junior title.

Both played their semi-final over the last two weekends, and of the two, John Lockes looked the more tenacious, lively outfit.

They ran Dicksboro ragged, but it was the constant intensity and yet the ease of their hurling - the way the stick work came naturally to them - that really impressed.

They have pace to burn, and if they can bring the same ’in your face’ attitude to the ’Park on Sunday they will be hard to beat.

Good hurlers speckle their team - Owen McGrath, Paddy Kennedy, Ryan Bergin, Jack McDowell, Simon Bourke, Robert Kerwick. And they could have James Power back after a shoulder injury, which would fortify them even more.

Interesting to note they had six scores in the semi-final, with three of them, Ryan Bergin, Owen McGrath and Robert Kerwick finding the target at least three times.

But, of course, Mooncoin are   no soft touch. They are gritty performers.

Ask championship hot choice, Emeralds (Urlingford), who just couldn’t break them in the quarter-finals although they played well.

Mooncoin, for whatever reason,  had trouble dealing with Barrow Rangers (Paulstown) in their semi, although the losers had limited potential in attack.

Mooncoin looked to have a real trouble maker on the edge of the opposing square in Eamon Hennebry, who is a big, strong lad with a good catching hand, eye for a score and deadly pass.

The Suirsiders chalked up 11 wides against ’Rangers, so they are able to creating chances.

But they will have to avoid the sort of slow start they had on Sunday because if the ’Lockes get a run on them they won’t pull them back too easily.

The suspicion is that Mooncoin have more to offer than we saw against ’Rangers.

They are tidy at the back, and the Ethan Ryan/Kevin Crowley  combination form a strong partnership in midfield.

They won’t allow the Callan forwards as much movement as they were afforded against the ’Boro.

If John Lockes are up for an hour long dogfight they can prevail. But it won’t be easy!