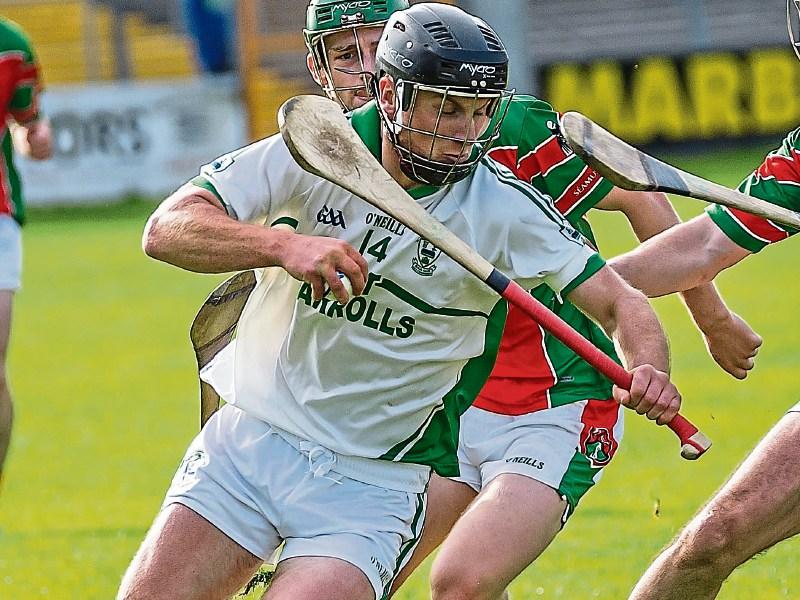 The winners rounded off a very strong showing with a 63rd minute goal from Mark Shutte that earned them a margin of victory that just about reflected their superiority.

The winners opened like an express train when backed by the wind and were 1-5 to 0-2 ahead by the end of the first quarter. The goal was scored by Colm Cronin and really O'Loughlin's were lucky not to conceded another one or two.

The Kilkenny champions  enjoyed a good spell approaching half time, but they were still 0-9 to 2-8 behind at the break.

On three occasions during the second half O'Loughlin's brought the deficit back to three points, but they never really looked like catching up.

Once Darragh O'Connell clipped over a point for Cuala in the 43rd minute to push them 2-13 to 0-15 clear they motored to a good victory, playing some extremely good hurling. Were it not for the brilliance of O'Loughlin's goalkeeper, Stephen Murphy, the dividing margin would have been far greater at the finish.