Champions St Kieran's to face Borris VS in quarter-finals 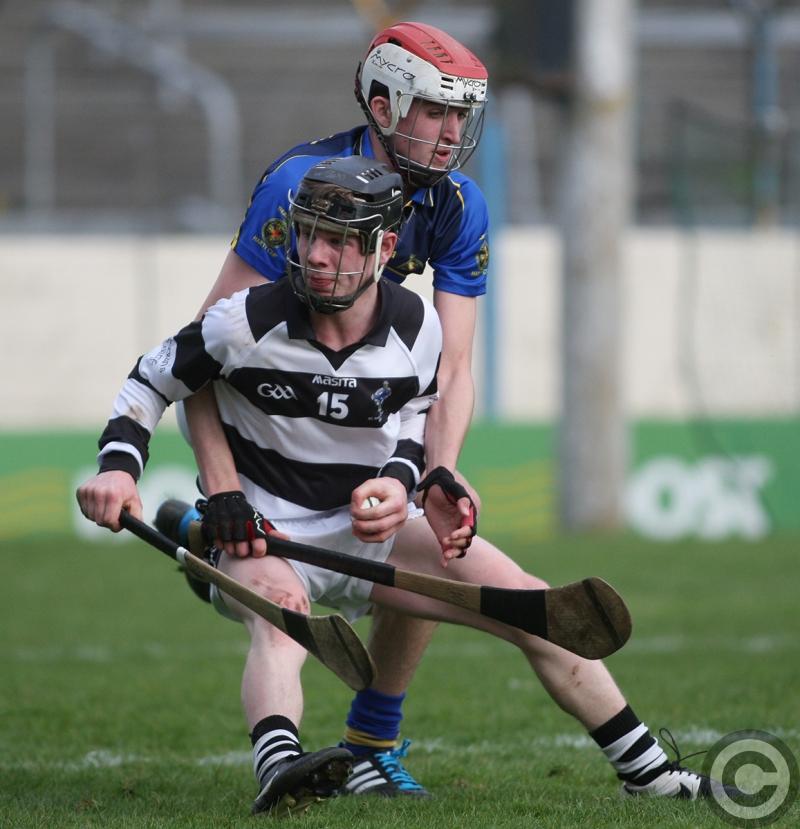 St Kieran’s College will begin the defence of their Leinster and All-Ireland PP Schools titles with a provincial quarter-final against Borris VS.

The draw for the quarter-finals was made during the week, with all four games to be played in the New Year. Should the Saints win they will face either St Brendan’s CS, Birr or St Peter’s of Wexford in the semi-finals.

Kilkenny’s other representatives have been kept apart on the other side of the quarter-final draw. Castlecomer CS will take on Good Counsel from New Ross while the CBS Kilkenny await the winners of the qualification group involving Dublin North and South and representative teams from Antrim, Laois, Meath, Offaly and Wexford Schools.

Leinster GAA have earmarked the quarter-finals for February 4, with the semi-finals to be played a week later. The Leinster final has been pencilled in for Saturday, February 25. The national Croke Cup campaign will be run throughout March, with all teams aiming to reach the final in Semple Stadium on March 25.

Kieran's will put another title on the line tomorrow (Wednesday) when they take on local rivals CBS Kilkenny in the Leinster Senior League final. Throw-in time at St John's Park, the home of O'Loughlin Gaels, is at 1.30pm.