Waterford - they are up there with the best 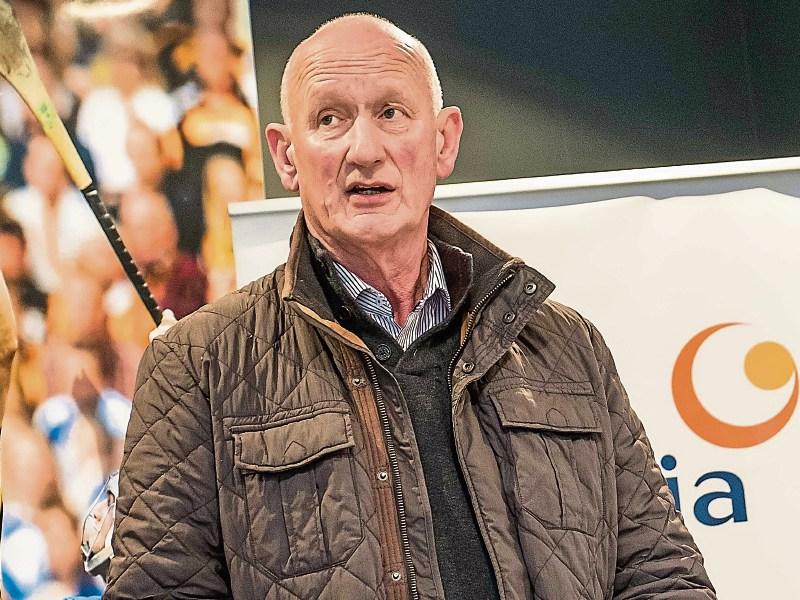 When Kilkenny manager Brian Cody thinks about Waterford he doesn’t think intricate hurling systems or whatever.

And he was sure Kilkenny will be up against it when they tackle the Suirsiders in the opening round of the Allianz National League in Nowlan Park on Sunday (2pm).

“Whenever I think of Waterford I think about very good hurlers with terrific skill,” the Kilkenny boss suggested when asked to run the rule over the visitors to the ’Park on Sunday.

“They are an excellent team. The success of their  under-21 team adds to the depth of their panel.”

Twice in recent times, in 2000 and 2004, Waterford scored wins in the ’League in Nowlan Park, and with an unhealthy list of players nursing knocks the Cats will definitely be up against it this time.

The Kilkenny boss felt the game  would be hugely attractive for fans, and he is expecting a huge crowd in Nowlan Park as the real seasons kicks off.

Cody reminded that the Deise  were beaten in the All-Ireland semi-final last year when speaking at the Glanbia media day in Nowlan Park on Monday.

“You can be sure they see themselves of that quality, which they are.”

Hurler of the Year Austin Gleeson was at the very top of the game, he insisted, and he was capable of playing anywhere.

“Their team is riddled with good players,” Cody continued. “I have been saying that for years. Waterford play as they play. They have the ability to be very fluid and adaptable in how they play.

“They use whatever system or tactics they use, but they are adaptable. They have players who can switch positions very easily.

“They have players who are very athletic. Everyone spoke about the second game last year (the All-Ireland semi replay) that they were more expansive or whatever.

“I don’t look at things like that. They have the ability to attack and defend from all over the field. Waterford are a very, very good team.”

He said Kilkenny had  no idea what Waterford game plan they will face on  Sunday.

“They will bring a team riddled with lots of good players, and there will be more behind that because their panel has been strengthened,” the hugely successful Kilkenny boss insisted.

Up with the best

“They are right up there at the top in hurling now.”

He said the ’League would be  a huge step up in class compared to what Kilkenny faced in the Walsh Cup, when they worked off a small panel. 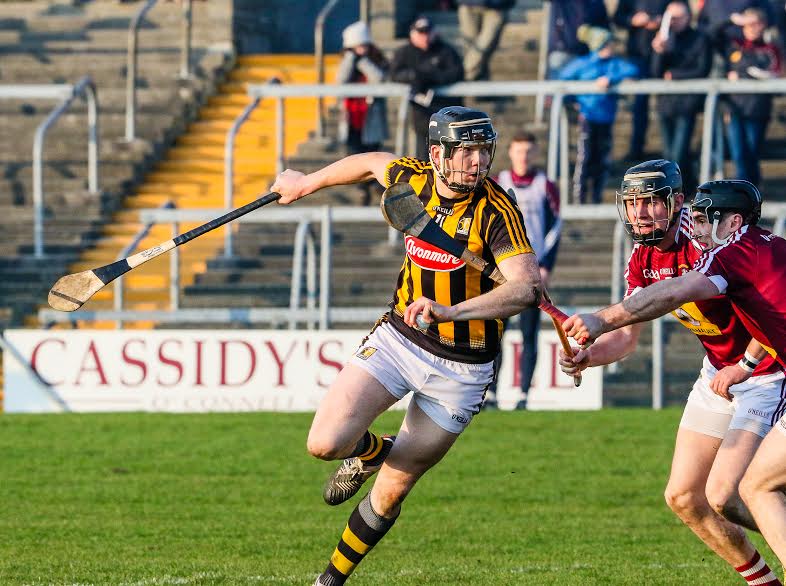 Walter Walsh is nursing a hamstring injury at the moment.

Cody said the defeat against Tipperary in last year’s All-Ireland final didn’t give him sleepless nights. He viewed a video of the match once, but he got on with life after that.

“We were beaten by Tipperary because they  were a better team than us,” were his thoughts on the matter. “Ten minutes into the second half Kilkenny were ahead.

“They pulled away in the closing minutes. They were better than we were on the day.

“You can never replay the game. You can talk about it, and people can come up with all sort of theories, but Tipp won. That’s it.”

He said if you go around as if the world has stopped, in a deep sense of mourning, it serves no purpose.

“The All-Ireland final  is a phenomenally important occasion and the outcome is massively important, but you have to deal with defeat as well as victory,” he said.

“Sport is played out on a pitch, and when the final whistle sounds there are winners and losers. Being in a deep sense of mourning, or going around with you head down as if the world has ended is no use.

“Maybe some have to react like that. I don’t. You deal with defeat as you deal with anything else in life.

“I am myself. I don’t go around cracking up over it. I would always think that if we had been negligent in our preparations, if we as a management team has been negligent, then I would be furious over that. No doubt about that.

“But the effort of the players was top class. The spirit was there. They gave it everything. You won’t win all the time.”

In terms of hurling style, he was asked would Kilkenny ever consider a different  approach to their usual game.

“I would never consider playing anyone else’s way,” was his replay. “We play as we play. Players dictate the way you play as well.

“You can’t insist on playing a certain way. You are dealing  with players who are at inter-county level. They are all very good.

“They know they must work very hard and bring everything to table; play for the team and each other. Games can take on a life of their own.

“I wouldn’t ever consider we have this fantastic Kilkenny way. We have good players, very good players. Generally speaking, they go out and play in a very decent way.”

Meanwhile, Tipperary head the betting in the NHL Division I.  They are in the betting at 9/4 as they bid for a record 20th title.