Champions set out with clean slate 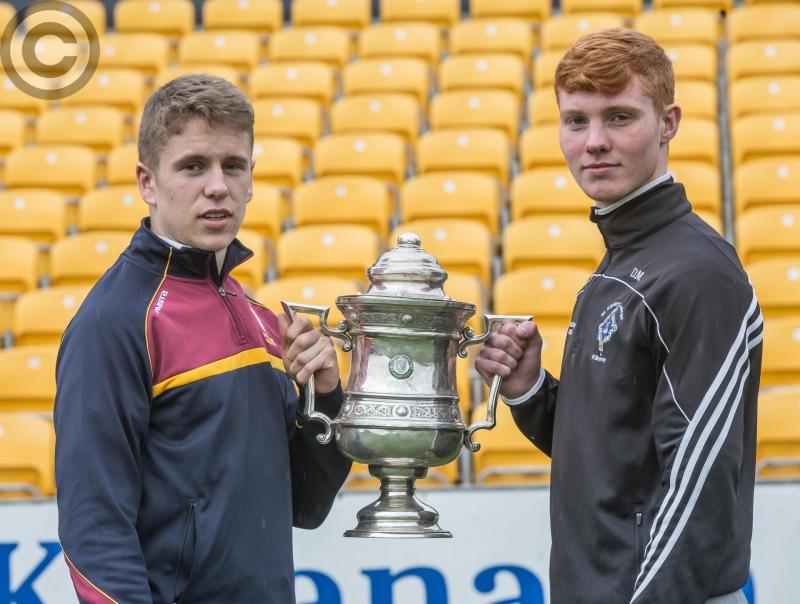 A new team (almost) and some new mentors, but St Kieran’s College will go into Sunday’s Leinster schools final with that same old hunger for silverware.
“For a lot of these lads this is their first go at winning the Leinster final,” said selector Michael Walsh. “That will be our focus - we’ll concentrate on the game rather than who we’re facing.”
That Kieran’s are facing the CBS only adds to the spice, but the management team (completed by Tom Hogan and Philip Walsh) have been careful not to put any undue pressure on a side bidding to defend Leinster and All-Ireland titles.
“We set out with a clean slate this year,” he said. “With such a high turnover of players we didn’t mention last year - next to none of the panel were involved with the 2016 team (captain Adrian Mullen and Martin Keoghan are the only survivors from the panel of 24 that togged out for the final against Ardscoil Ris in Semple Stadium).”
That said, the players are keen to take any challenge that lies in their way.
“When they see older lads from the school go on to play in Leinster and All-Ireland finals there is a drive to try and replicate that for themselves,” said Walsh, who also was part of the management team in 2016.
“A lot of these guys would have been in finals at under-14 and under-16 levels, so they know what it takes to get this far and what it takes to win it. Hopefully they can bring that to the game.” 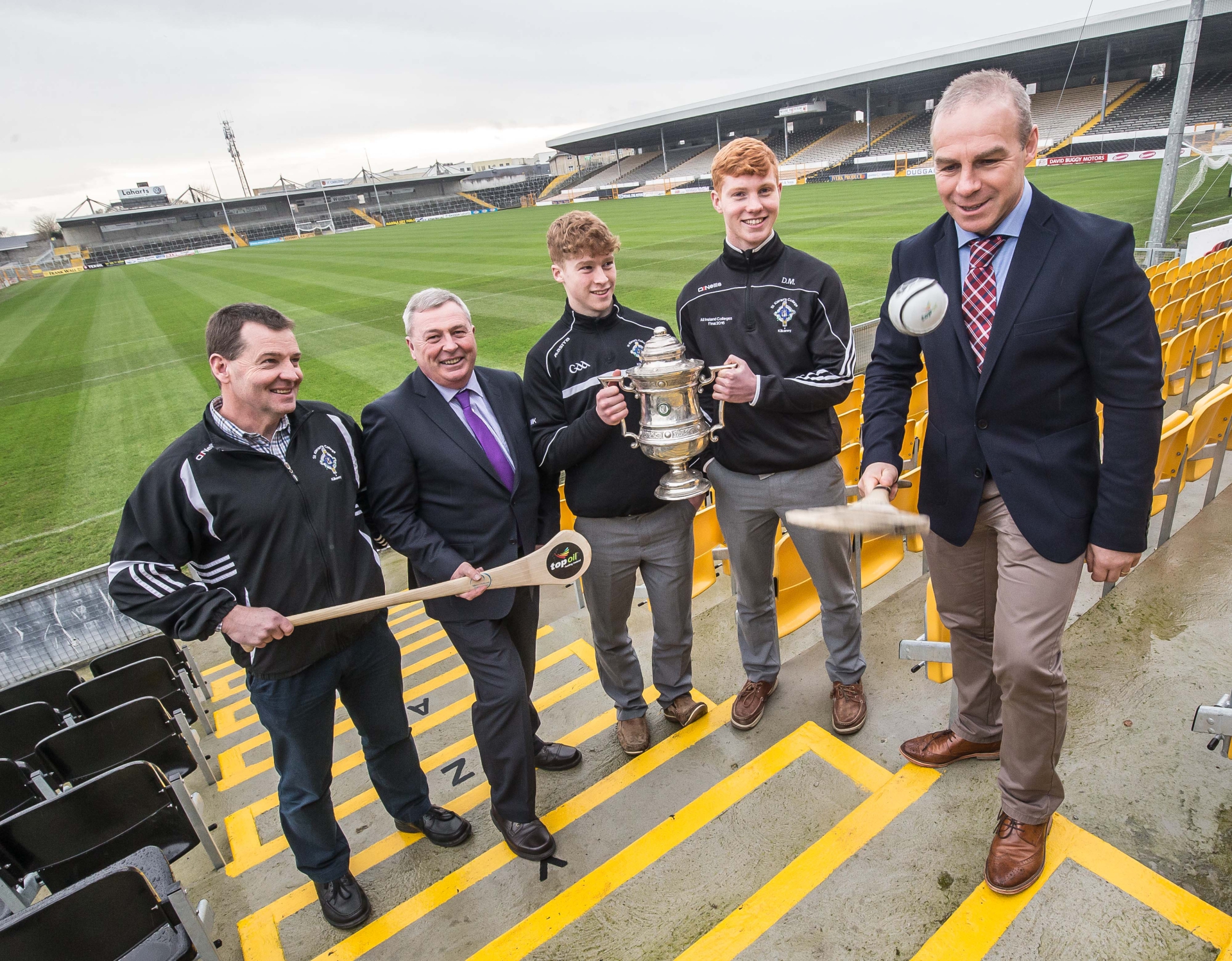 Now in his second year with the senior set-up, Walsh has experienced working with the old guard (All-Ireland winning trainers Liam Smith and Ken Maher) and the new in Tom Hogan and Philip Walsh, no strangers to success themselves.
Huge Experience
“The lads have a huge amount of experience when it comes to managing teams at the school,” he said. “It’s a massive help to know what is required without seeing lads play; they’ll know who could be an option where needed.
“That experience is a big help but they know it’s down to the players on the day, how they perform and how hard they’re willing to work in preparation for the final.”
Working hard has been a theme for Kieran’s, who have come through some tough challenges this year.
“We played Borris last year and were very lucky to beat them by a point so we knew what we were going to get this year,” he said. “It’s nice to have something to work on game on game, rather than feel you’re the finished article, which we’re a long way from.
“We were a lot happier with our performance after the St Peter’s game (Kieran’s beat the Wexford side by 1-18 to 1-7) than the Borris game.
“The lads have picked things up day on day so hopefully we can improve for the final,” Walsh added. “We will have to do that if we’re to overturn the League final result and beat the CBS.
“A battle is just what we’ll expect in this final,” he said. “It’s just a matter of who can react better, and who has the greater drive on the day.”