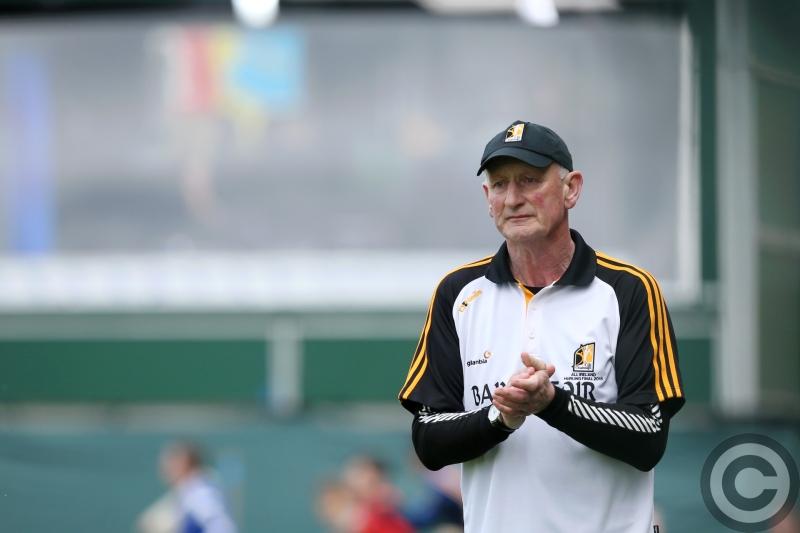 Kilkenny recovered their old verve in Nowlan Park yesterday, and now they hope to push on in the Allianz National Hurling League after a faltering start.
The Cats opened the season by winning the Walsh Cup tournament, but then they were knocked back by successive defeats against Waterford and Clare in the League.
That left them in a near 'must win' situation facing Cork yesterday, but Brian Cody's men came out fighting and they earned a good 0-22 to 0-15 win.
"We were strong. We were very competitive. That is what we were," insisted Kilkenny manager, Brian Cody when asked what was the essential difference between Sunday's winning showing and the losing one against Clare.
"It was a genuine improvement from the performance against Clare. Yes," he added.
When one suggested the more experienced players really stood up this time, Cody replied: "Obviously you want your experienced players playing strongly. They did. That was very, very important.
"Some inexperienced players showed up very well too. Everyone has to lead on, but the younger players will always look to the experienced players to lead the way for them, I suppose.
"It is a whole team thing, a whole panel thing. If you are weak in any position you are going to suffer. That was the way it was."
On Saturday (7pm) the Cats visit Semple Stadium to face All-Ireland champions, Tipperary, who are unbeaten in the League.
"That is a huge challenge for us," Cody said of last year's All-Ireland final repeat. "Look, we will stay alive in this League as long as we possibly can."