Fennelly - a return is a while off yet 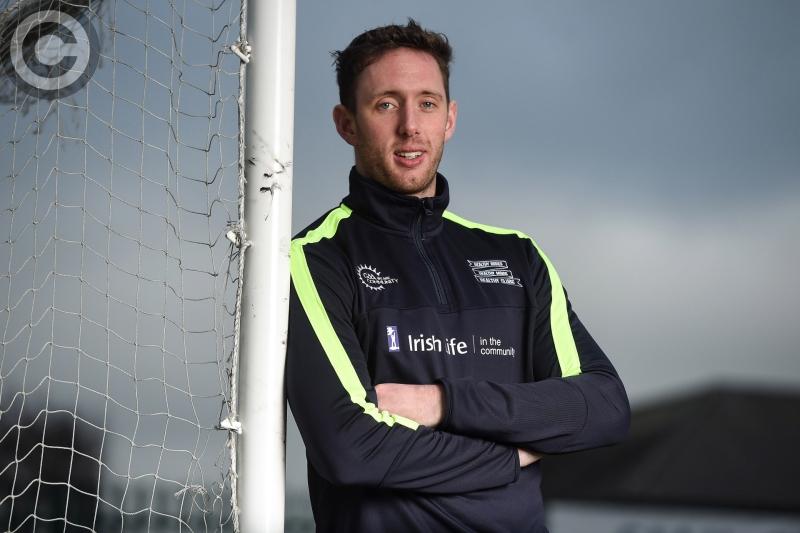 Kilkenny senior hurling star, Michael Fennelly is on the road to recovery.

However, he won’t feature for the county during the current Allianz National League campaign, and his eventual return could be at club level.

“The recovery is on-going,” explained Michael, who celebrated his 32nd birthday last week.
“I will be another while yet. I am trying to get back jogging. There is no date for a possible return.
“You don’t know from week to week,” he added.
The Hurler of the Year in 2011 snapped an Achilles tendon in his left ankle during the All-Ireland semi-final replay against Waterford last August.
While progress after surgery has been good, the general recovery time from such an injury is around eight months.
Fennelly has insisted all along that he would put no deadline on a possible return, and his comment was: “Hopefully I can get back playing. It is a serious injury.
“There is no script at the moment. I am at six months at the moment in the recovery, and the story is so far, so good.”
Following his recovery, the work will begin on fitness, building up his agility, speed and so on.
Currently he is working with his medical advisers and Kilkenny team management.