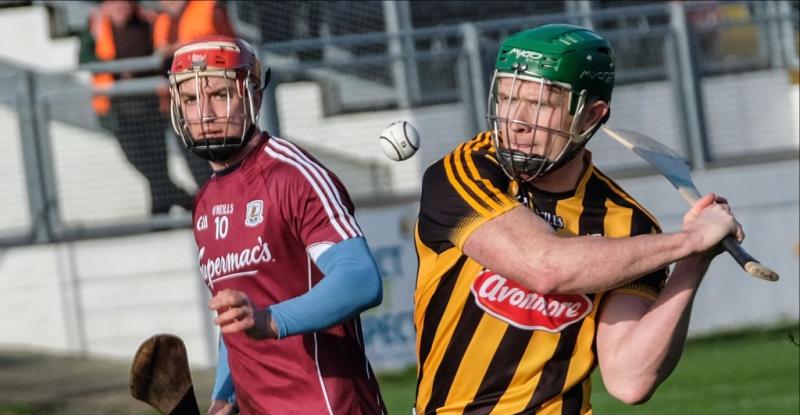 Kilkenny have made just one change from the team that played a thrilling draw with All-Ireland champions, Tipperary last time out to to play Dublin in the final preliminary round clash of the Allianz National Hurling League in Parnell Park on Sunday.
Conor Martin comes in at top of the left while Alan Murphy drops down to the subs where he will resume his place as reserve goalie.
Lester Ryan, who had his appendix removed some weeks ago, has been declared fit to take his place on the bench while Pat Lyng, Jonjo Farrell and Mark Bergin have all been included on the match day squad after recovering from injury.
Jason Cleere, who was picked at left wing back against Tipperary, but moved into the centre after 15 minutes or so, has been given the No. 6 shirt this time, with Shane Prendergast at No. 7.
As things stand, Kilkenny have three points in the League table, one more than Dublin. If the Cats win, they will progress to the quarter-finals.
The losers will face a battle against relegation from Division IA.
Kilkenny (SH v Dublin) - Eoin Murphy; Paul Murphy, Padraig Walsh, Conor O'Shea; Conor Fogarty, Jason Cleere, Shane Prendergast; Paddy Deegan, Cillian Buckley; Colin Fennelly, Walter Walsh, T.J. Reid; L. Blanchfield, Richie Hogan, Conor Martin. Subs - A. Murphy, J. Holden, K. Joyce, M. Walsh, O. Walsh, L. Ryan, P. Lyng, J.J. Farrell, J. Maher, M. Bergin, M. Malone.