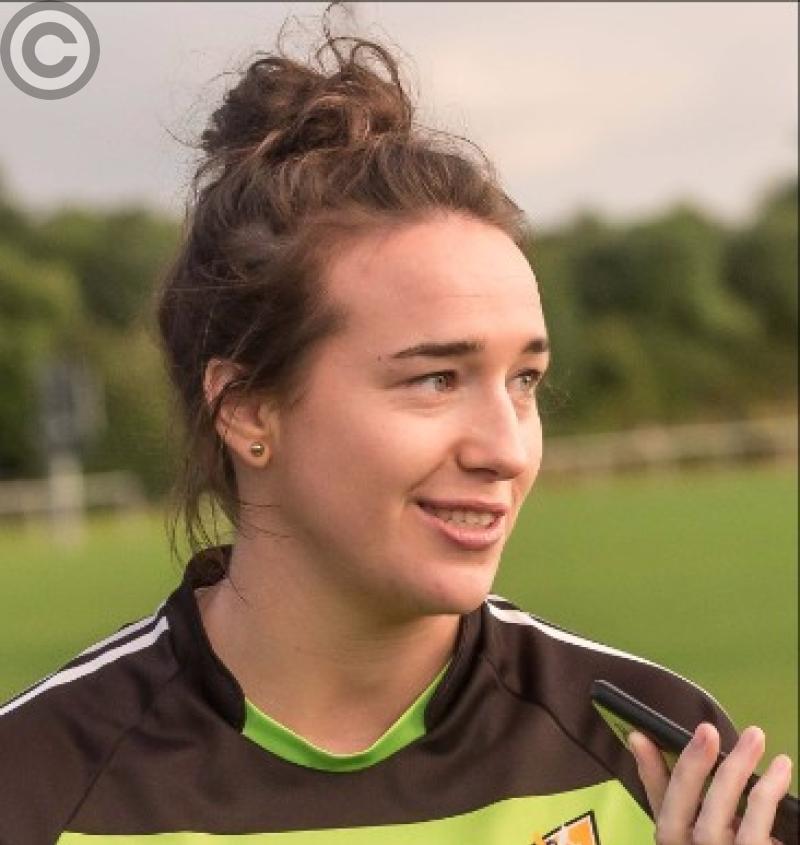 Defending champions, Kilkenny, were thrilled to qualify for the Littlewoods National Camogie League final and a meeting with Cork in two weeks time.
The Cats, who have been seriously hampered by injuries of late, had seven newcomers aboard when they beat Galway in the semi-final in Thurles yesterday.
"Playing in a final will be great exposure to big time competition for some of the girls," insisted Kilkenny manager, Ann Downey, who guided the Noresiders to the League/Championship double last season. "It was a great win."
In recent weeks the All-Ireland champions have had up to 10 girls unavailable because of injury, and Ms Downey was glad the decision was made earlier to carry a big panel of 36 players.
"Some of the starters weren't on the panel last year so I am delighted for them that they are in a League final," she added.
The bad run of injuries continued the previous week when Kelly Ann Doyle picked up a bad knock in the defeat against Cork, which will rule her out for weeks. Then on Sunday Catherine Foley was injured and had to be helped from the field. Again, she could be sidelined for weeks.
"You couldn't buy an experience like playing Cork in the final," the manager continued. "We had a great game against them in Dunmore recently. I am sure there is another one ahead.

"We are all looking forward to the final, but we will have to up our performance if we want to retain the title."