Things look up for Kilkenny as Fennellys' and Aylward return

Good start for Cody's men on return to training 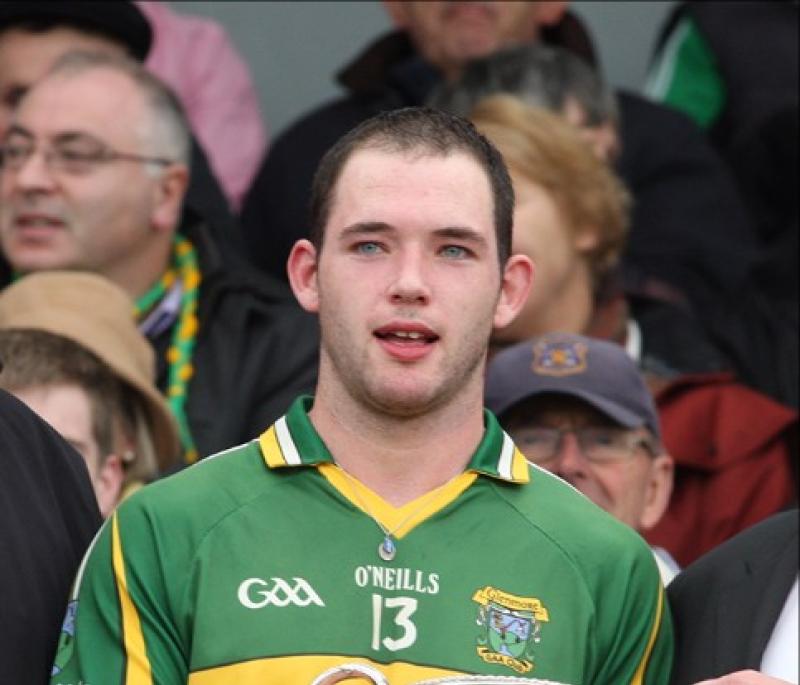 The heat was turned up big time in the hurling championship in Thurles yesterday when fiercely driven Cork beat All-Ireland champions, Tipperary, but for Kilkenny the weekend was a crucial one even if they didn't play a game.
The third round action in the local senior and intermediate leagues threw up great news for Kilkenny manager, Brian Cody, on the eve of his charges regrouping in preparation for their championship opened on June 10.
Former players who had been dogged by injuries for months returned to action, and did really well.
Former Hurler of the Year, Michael Fennelly made a striking return to competitive action. So too did former All-Star, Ger Aylward and Colin Fennelly.
While Richie Hogan sat out Danesfort's clash with Dicksboro in order to protect a slight hamstring strain, he should be able to return to training next week or so.
Michael Fennelly, who has been sidelined since rupturing an Achilles tendon in the All-Ireland semi-final replay against Waterford last August, returned in splendid style with Ballyhale Shamrocks in the senior league on Saturday.
He got through a testing 60 minutes against James Stephens in what was his first full match in nearly nine months. There was no adverse reaction afterwards.
The previous week Fennelly played 20 minutes of a challenge game between the senior and under-21 panels, and this was a big step up in terms of testing the injury.
He is now back in the reckoning big time for the Leinster semi-final, which is expected to be against Wexford in Wexford Park.
Meanwhile, Aylward scored 3-1 when playing a crucial part in Glenmore's win over Tullaraon in the intermediate league. This was Aylward's first full match since he last played, which was with his club in last year's championship.
Aylward played in the challenge against the under-21 panel the previous week, when he also helped himself to a hat trick of goals, apparently.
Colin Fennelly was on fire against The Village too. He scored 1-5 from play as Shamrocks carved out their first win of the season.
The Army man had an operation on his nose earlier in the year to help sort out a breathing problem, and he missed a lot of action since. This was as good a return as anyone could have expected.
All-Star Padraig Walsh (damaged ankle) and Richie Leahy (hamstring) are battling against the odds to be available for the semi-final. Walsh, who has missed three weeks training, is due to visit the specialist this week when he might be given a time frame for a possible return to action.