Wexford are on the up insists Kilkenny star Rice 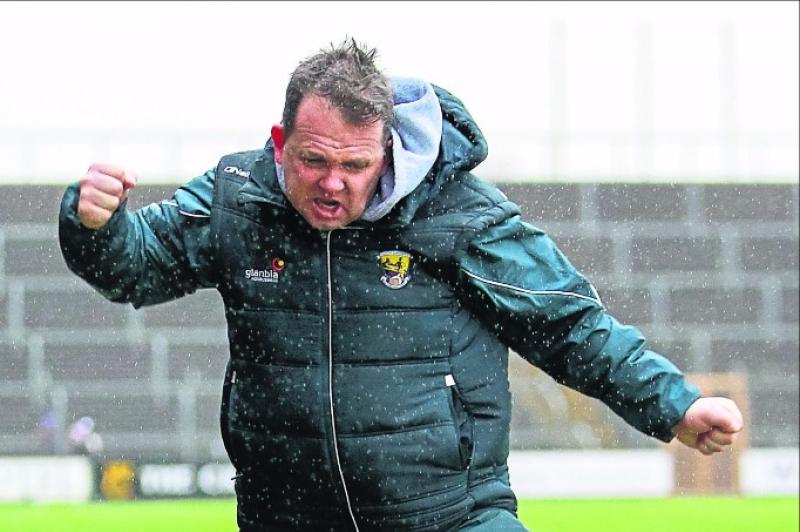 Wexford are moving in the right direction under the shrewd guidance of new manager, Davy Fitzgerald, and a return to the glory days of the past could be on the cards.

That is the opinion of former Kilkenny star, Michael Rice, a winner of eight senior All-Irelands. In his championship column in the Kilkenny People this week, Rice says he feels Wexford are definitely on the up and up when he previews Saturday’s big Leinster semi-final in Wexford Park.

“Wexford are getting  something big together,” Rice says. “They have enjoyed decent success at under-21 level and in the National League this season.

“Lee Chin, Conor McDonald, Liam Ryan, Matthew O’Hanlon and so on are becoming big, familiar names, the likes of which Wexford wouldn’t have had in recent times.

“They would have had great hurlers in that time, but they haven’t enjoy the success that would put the names of their players out there. Things could be on the turn for the county.”

The Carrickshock club man says the big game has grabbed the imagination of the hurling public like few clashes between the counties in recent times, and he was looking forward to a cracker.