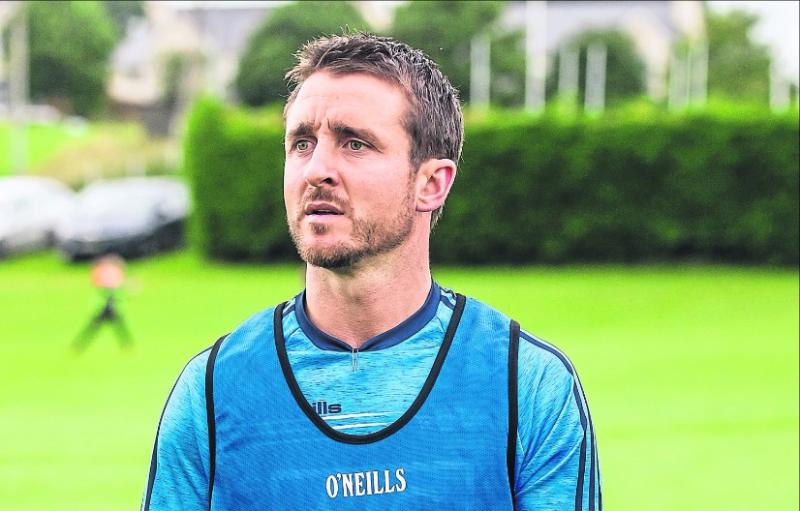 Dublin manager, David Herity has promoted a desire to embrace any challenge facing his squad and taking on the cream of camogie’s crop on Saturday represents the greatest challenge of all.
As a five-time All-Ireland winner with the Kilkenny hurlers, Herity is more accustomed to setting standards rather than chasing them but getting his squad accustomed to operating where the air is thinner is what has brought his charges to a Liberty Insurance All-Ireland senior camogie championship semi-final for the first time in 27 years.
Standing in their way and a place in a first decider since 1986 are the representatives of the boss’s native county, Kilkenny, who are pursuing a fourth consecutive national title after bookending last September’s All-Ireland with two National League crowns.
Given the progress Dublin have made though and the confidence they are feeling as a result of their quarter-final defeat of Wexford a fortnight ago, they are looking forward to taking on Kilkenny at the Gaelic Grounds on Saturday (5.15pm), rather than fearful of the prospect according to Herity.
“When we played them in the League, we lost by 14 points,” Herity reminded. “We changed around the team, some personnel, some positional changes as well.
“Move on into the Leinster championship and then we played Kilkenny again (taking them to extra-time). That gave us great belief that we could play against and compete against the best that’s in it so that gave us a huge boost then going into the All-Ireland championship.
“We know how ruthless these teams can be and the huge, massive step-up that it will take to go on and try and compete and go on and win an All-Ireland.
“It’s brilliant, it’s always great just to play against the best and we know we will have to be at our best ourselves and more if we are to beat Kilkenny.”
Enjoying management
Herity is enjoying management but admitted to having had his eyes opened as regards to the demands.
“The amount of work and time that goes into it is incredible between video analysis, between making calls, between not only managing the team, you’re even trying to manage yourself and your own time, the selectors, your backroom staff, so it’s challenging but I find it very exciting and I am loving it this year,” he insisted.
Liberty Insurance All-Ireland senior camogie championship semi-finals on Saturday - Dublin v Kilkenny at the Gaelic Grounds, Limerick (5.15pm), referee, Ray Kelly (Kildare); Cork v Galway at the Gaelic Grounds, Limerick (7pm), referee, Eamon Cassidy (Derry).
Extra-time to be played in the event of a draw in either game.
Admission prices - adults €18; students/OAPs €8; juveniles (12-18) €3; under-12s' - free.