Rás na mBan: It's on the way back to Kilkenny 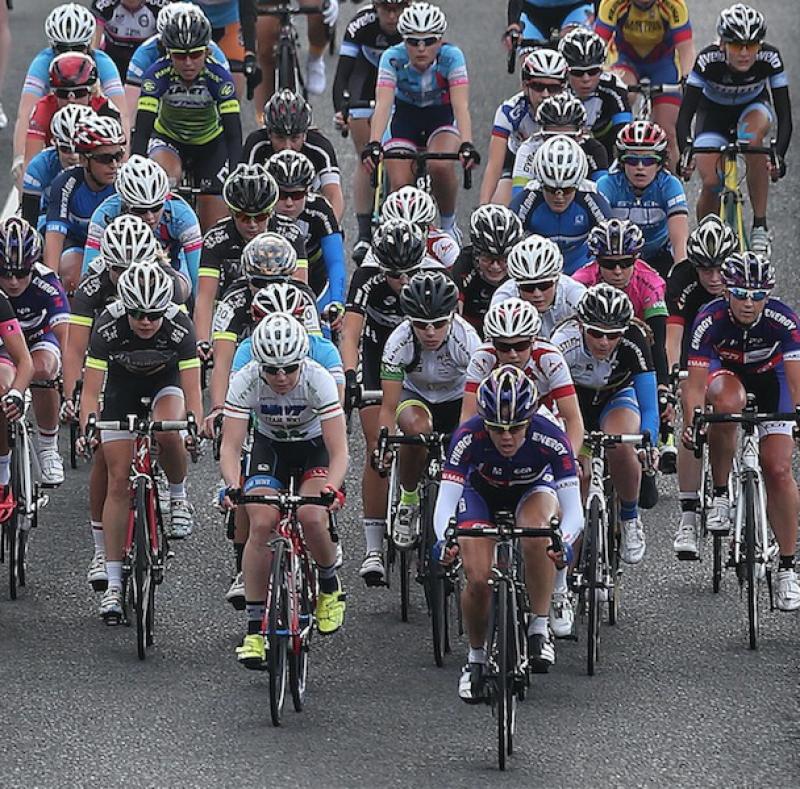 Kilkenny City, Gowran and Castlecomer will feature prominently during the An Post Rás na mBan which will be held in Kilkenny next month.
There will be six separate stages during the five days of racing, including the hugely popular Kilkenny City centre circuit race.
This is an hour-long speedfest with the riders racing around short laps starting and finishing at Kilkenny Castle.
Stage races will be around parts of the city and county from Wednesday, September 6 to Sunday the 10th.
Riders from 18 nations will participate in what is Ireland’s top international bike race for women.
Kilkenny will play host to the 12th edition of the five-day international race for the second successive year, with European and national champions set to pepper the all-star line-up.
Elite racers
Top riders from all over Europe, the US, Australia, the Middle East and Ireland will gather for what is the highlight of the Irish cycle racing season as elite bike racers bid to win the title of An Post Rás na mBan champion over a series of six stages.
The spike in popularity enjoyed by the elite multi-day international road race can be attributed in large part to the move to Kilkenny last year, a move that won universal approval from fans, riders and race organisers.
Ireland’s double national road race champion Lydia Boylan is a full-time professional racer with the UK based WNT team.
Lydia is back this year to try to go one better than her second place finish to Denmark’s Rikke Lonne in last year’s Rás na mBan.
Boylan joined David Fitzgerald, chairman of Kilkenny County Council, at Kilkenny Castle to announce details of the race which gets under way in Kilkenny on Wednesday, September 6.
That first day road stage finishes in Gowran after a 70km race.
Day two is a road race starting at the Discovery Park in Castlecomer and finishing back in Castlecomer after a 75km run.
The 112km third stage on Friday features the daunting ascent to the nine stones on Mount Leinster, a stage that proved decisive a year ago.
Saturday morning begins with a 11km solo time trial against the clock beginning and ending outside Kilkenny rugby club.
The evening 40km circuit race will be, for many, the highlight of the week, with fast bunch racing for an hour around a closed road circuit in Kilkenny City Centre.
Sunday’s final road race will end with the riders racing across the St Francis Bridge and along the Medieval Mile where the 2017 An Post Rás na mBan champion will receive her final winner’s jersey in front of Kilkenny Castle.