Rás na mBan: De Gast sprints in to win stage one in Gowran 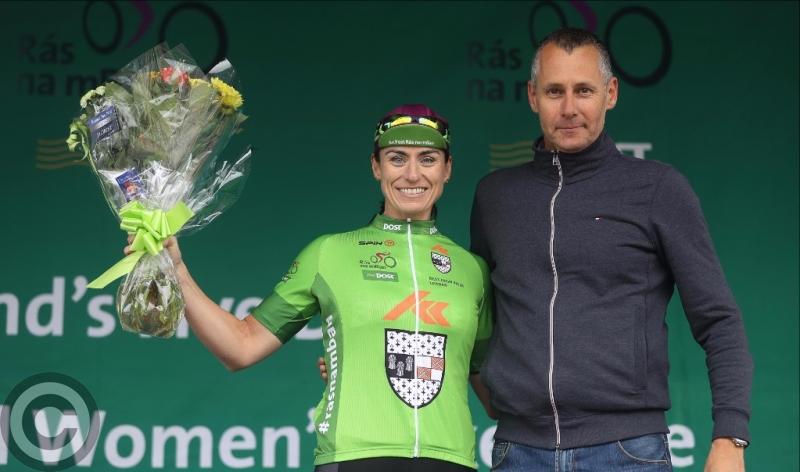 The stage was run off at a hectic 41km/h pace and, despite incessant attacking throughout, a sprint finish would ultimately decide the stage. The final attacks from Mel Lowther of the Great Britain squad were snuffed out and it was de Gast who had the most strength on the final 300m rise to the finish.

Eve McCrystal of Garda CC, just back from the Paralympic World Championships the day before, was 12th in the dash for the line and is the leader of the Kilkenny County Council best Irish Rider Classification heading into Stage 2, which heads for Castlecomer today (Thursday).

Lydia Boylan, who rides with the Team WNT UCI registered team, was eighth, and is the best placed Irish rider ahead of stage two. 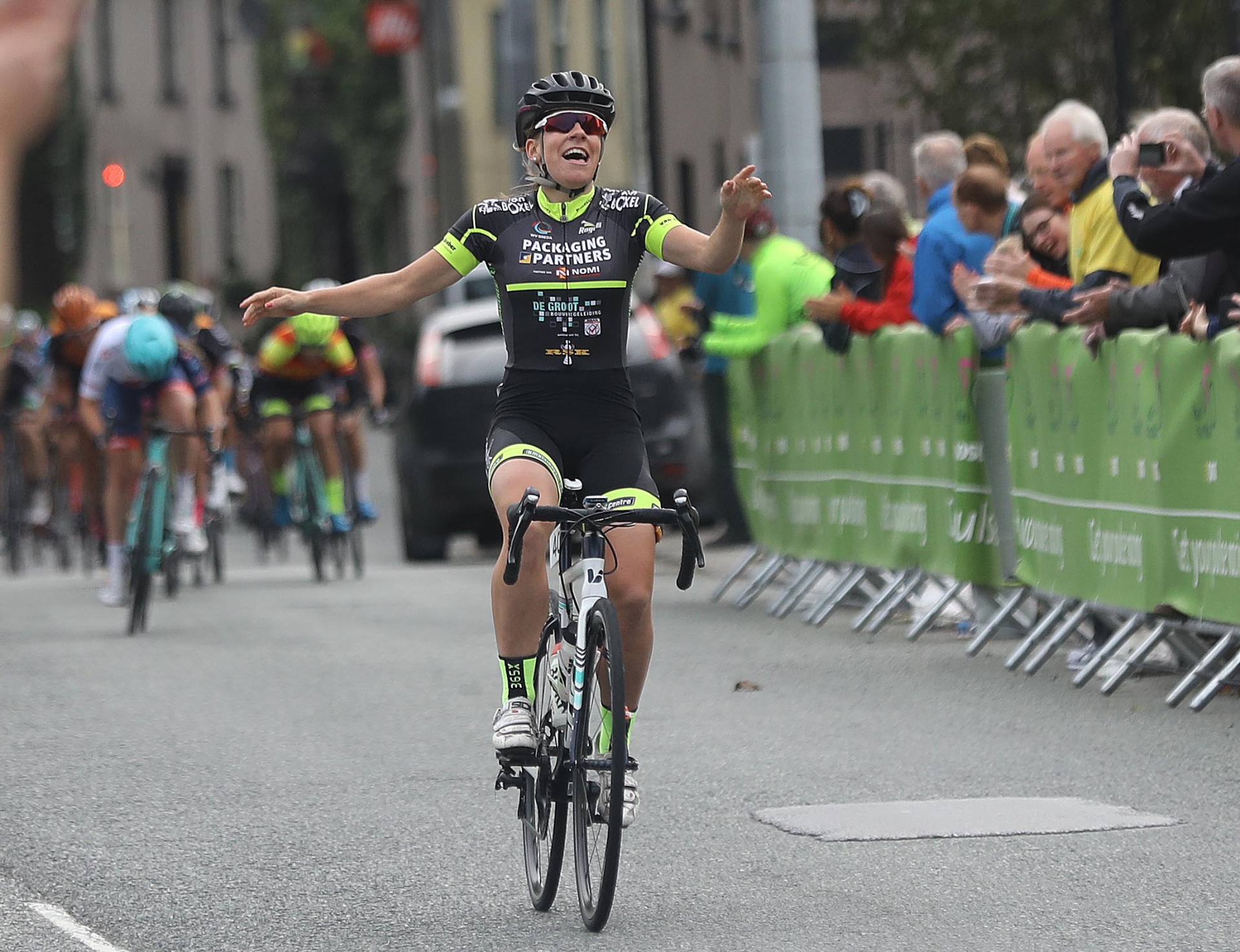 De Gast leads overall and heads the NDC Points Classification courtesy of her stage victory while Laura Massey of the Isle of Man was first over Coppanagh Climb after 26.5kmh and is the leader of the Wicklow 200 Queen of the Mountains Classification.

Barnes, whose sister Hannah was a multi-stage winner of An Post Rás na mBan in 2012, has the consolation of leading the Women's Cycling Ireland Young Rider classification.