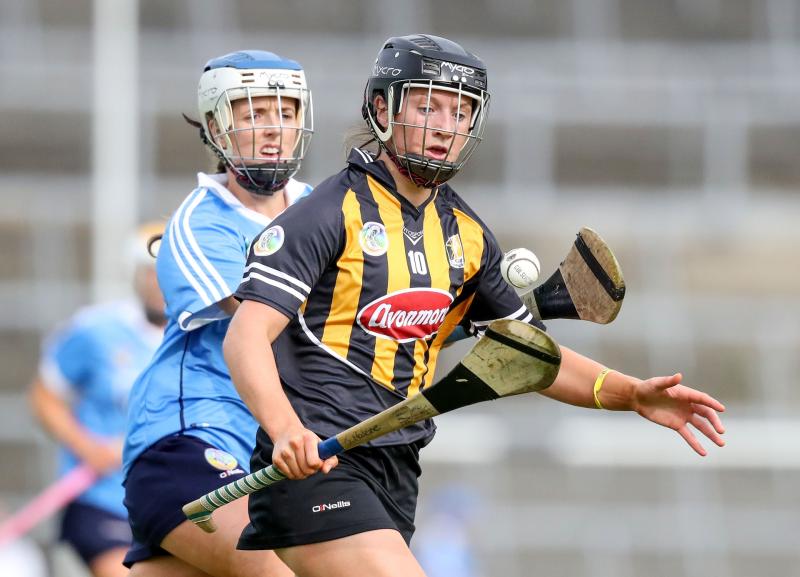 Nine members of the Kilkenny senior camogie team have been shortlisted for the 2017 Camogie All-Stars.

The Cats, who were beaten by Cork in this year’s All-Ireland final, are second only to the Rebels in terms of player nominations. Goalkeeper Emma Kavanagh, defenders Anne Dalton, Catherine Foley and Grace Walsh, midfielder Meighan Farrell and forwards Denise Gaule, Julie Ann Malone, Katie Power and Miriam Walsh have made the shortlist.

The Camogie Association also broke new ground with news of the nominations by announcing this year’s team will go on the first ever Liberty Insurance Camogie All-Stars Tour. Madrid has been announced as the destination for the inaugural trip.

The tour, which will be held from November 29 to December 2, will see the 2017 All-Stars take on their 2016 counterparts in an exhibition match in the Spanish capital.

The tour is an opportunity to reward these players for their dedication, skill and passion for the game for which they are all true role models, and to continue to spread the game to new audiences in Europe. 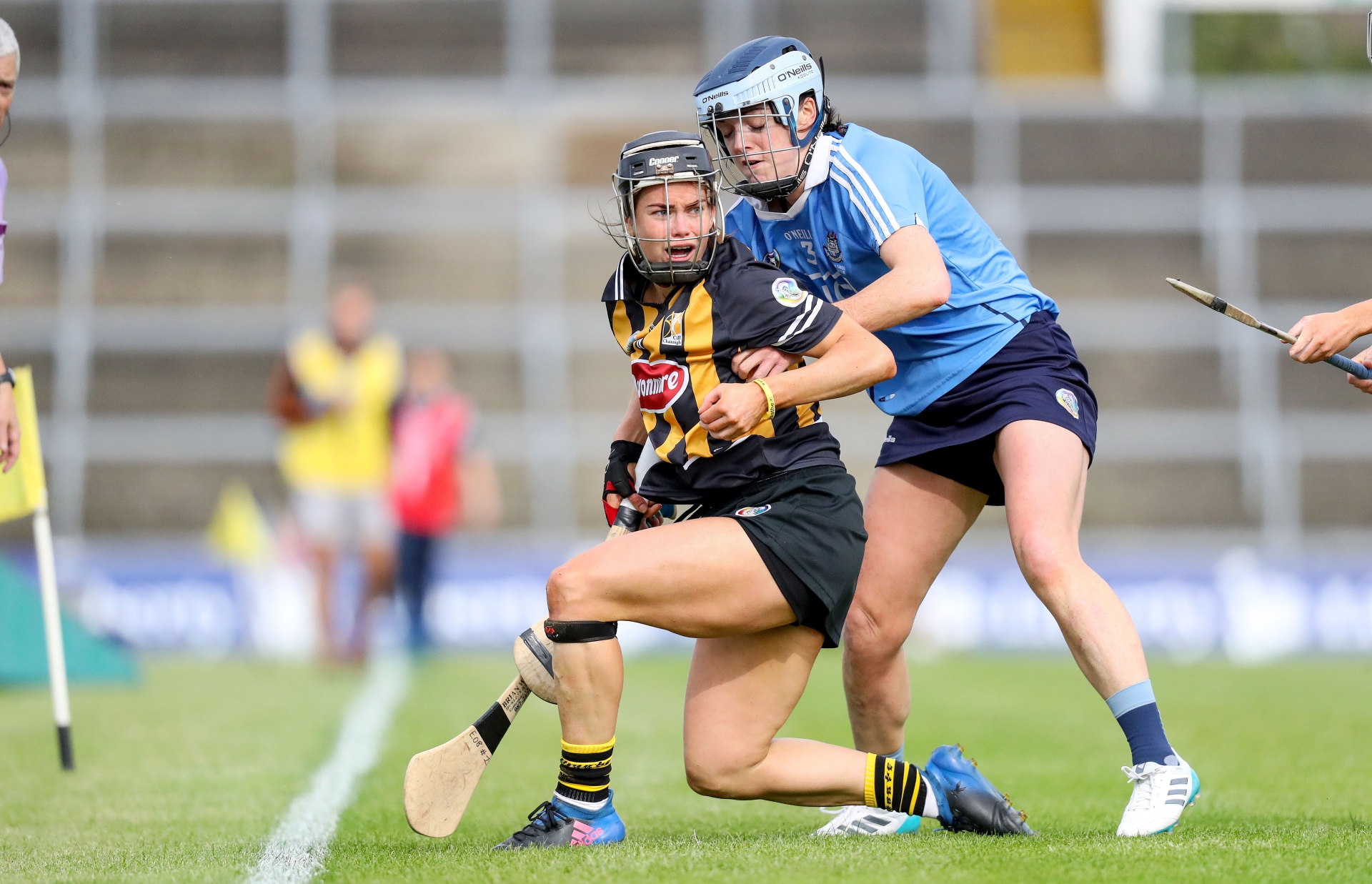 Kilkenny's Katie Power is among the half-forward line nominees for the 2017 Camogie All-Stars PICTURE: INPHO

“The Camogie All-Stars Awards celebrate the outstanding performances of our players all of whom have helped to light up our summer not only in their own counties but across camogie in general,” said Catherine Neary, President of the Camogie Association.

“To receive a nomination for an All-Stars Award highlights the skill, commitment, athleticism and sportsmanship of our players and it is important to acknowledge at a national level their contribution to our game and to provide them with the recognition they so richly deserve.”

The 2017 All-Stars team will be announced at a banquet at the Citywest Hotel on Saturday, November 4. Tickets for the banquet, priced €75 per person, are available from info@camogie.ie or contact the Camogie Association, tel 01-8658658.

The full list of nominees for the Camogie All-Stars 2017, which are sponsored by Liberty Insurance, is:

Manager of the Year