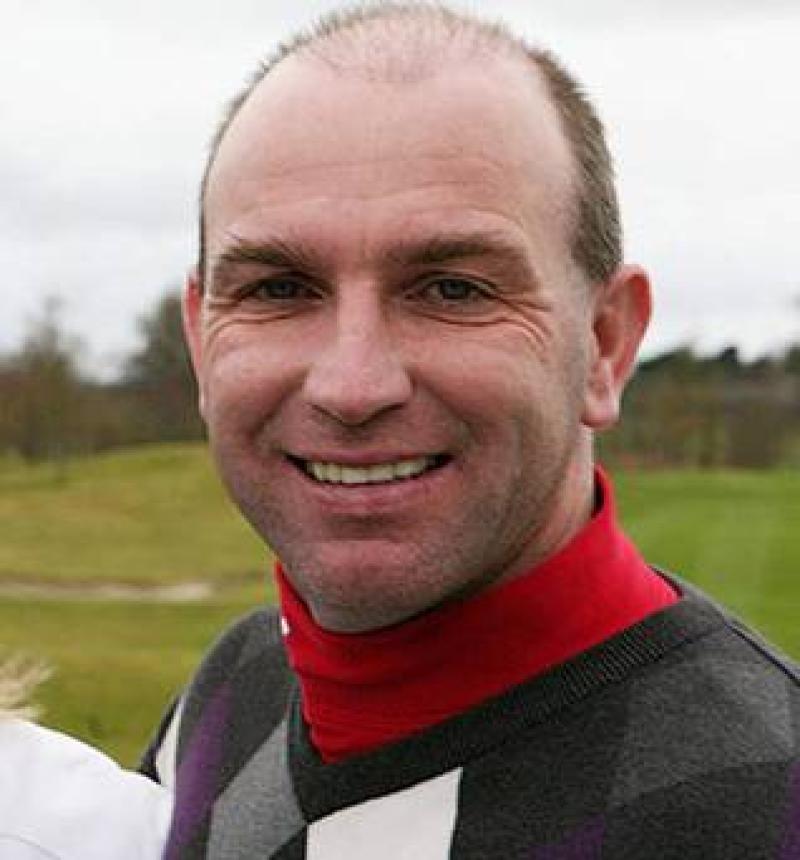 Kilkenny under-21 hurling team manager, D.J. Carey (Young Ielands) had finalised his backroom team for the 2018 season.
The former All-Star has brought in Liam Smith (James Stephens), Nigel Skehan (O'Loughlin Gaels) and Peter O'Donovan (Erin's Own) to complete his backroom team.
The appointments were ratified at a meeting of the County Board tonight.
The Cats, the reigning Leinster champions, received a bye in the first round of the championship next year. They will play the winners from the Galway/Offaly tie in the semi-finals on June 20.