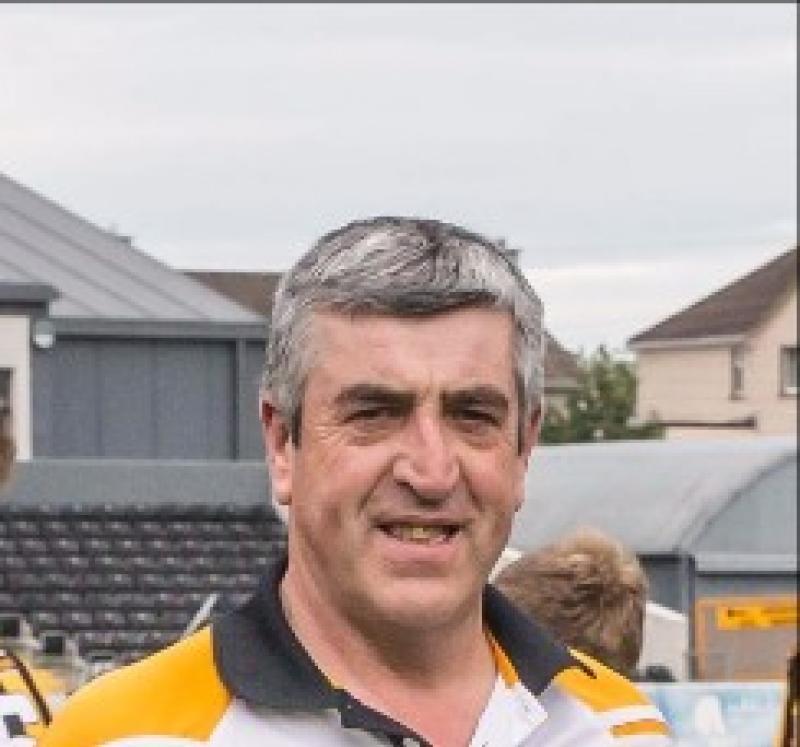 Bennettsbridge GAA club held their annual meeting in the Community Hall on Saturday night.
Chairman Alan Flynn called for a moment’s silence to remember those
who have gone to their eternal reward.
Secretary Dick O’Neill said the hurling team fulfilled the main priority by retaining senior status. He gave an outline of the season ahead with mention of the new format of the inter-county season, with the early
National League and the Leinster championship run on a round robin basis and how all that will impact on club fixtures.
He thanked manager of the hugely successful last few seasons, Christy Walsh for his hard work with the squad. He wished him well for the
future.
Dick welcomed the new manager James McGrath.
Alan Flynn gave a detailed account of the year, on and off the field.
He said after five or six years as manager Christy Walsh decided to step down. Alan thanked Christy for his unbelievable contribution. He listed the nine trophies the club won with Christy at the helm.
He said Christy will always be in the history books of Bennettsbridge GAA.
Alan congratulated Richie Walsh and the junior 'B’ team management on winning the Northern league final. He outlined the planned changes to this competition and other ones next year.
He spoke highly of the under-21 team and thanked the players and management for their efforts.
The chairman felt the highlight of the juvenile season was the brilliant achievement of winning Division 4 in national Feile. He extended congratulation to all the players and management team.
Alan congratulated Jamie Harkin on winning this year’s Kilkenny under-16 Poc Fada. James was runner-up in Leinster to the eventual All-Ireland winner.
He congratulated Conor Murphy on captaining St Kieran’s College team to victory in the junior 'A' All-Ireland final and also other club members on the panel.
He congratulated all who represented the club at inter-county level, Sean Morrissey, Liam Blanchfield and Jason Cleere on winning the under-21 Leinster final with Kilkenny. He congratulated Jason
Cleere on making his senior debut for Kilkenny and subsequently
winning an under-21 All-star.
The chairman thanked all who helped with the fund-raising and he thanked Peadar Dooley of PD Fencing and Play Equipment for his sponsorship.
He asked people to support all the local businesses involved in sponsoring the club.
The chairman said the erection of the new ball wall was a great asset to the
club, and thanked all who helped with the project. He mentioned that progress with the main development was slow but still hoped that it would be commencing shortly.
Officers elected - Presidents, Henry Drea and Liam Cleere; vice-President, Johnny McGovern; chairman, Alan Flynn; vice-chairman, Tommy
Lennon; secretary, Dick O’Neill; treasurer, Mary Blanchfield; Registrar,
Samantha McGarry; County Board rep, John Byrne; North Board rep, Patrick
O’Neill; Football Board rep, Christy Walsh; Children’s Officer, Shane Doyle.
Committee - Kevin Blanchfield (players rep), Eamonn Hanrahan,
Des Kennedy, Brendan Walpole, Tim Dooley and Breda O’Connell.
Election of PRO and Health and Well Being Officer were left to the first meeting of the incoming committee.