Thyestes: Kilkenny’s National and a part of our proud racing heritage 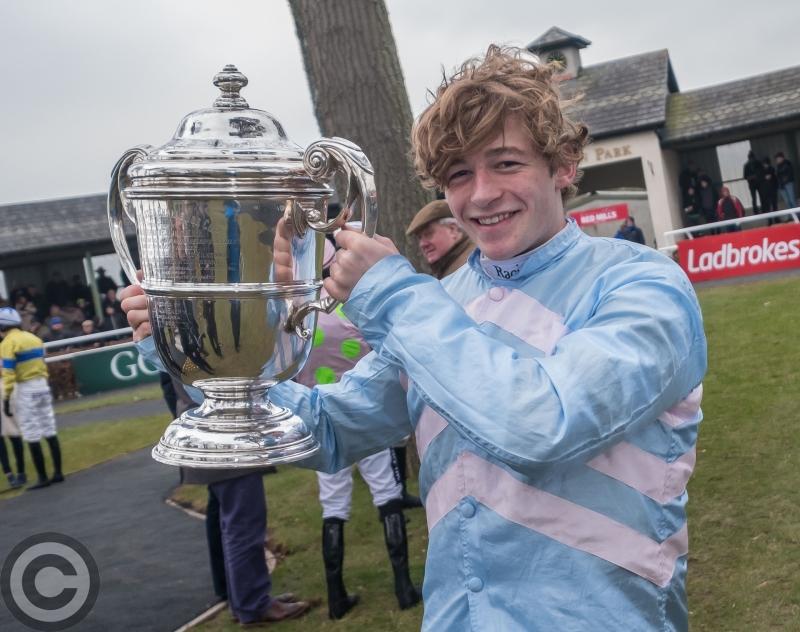 Like every team needs a leader, every racecourse needs a show piece - something on its calendar that makes it an extra special occasion for race goers.
When the Board of Gowran racecourse, back in 1953, decided that in January of the following year they would run a 3 mile 1 furlong steeplechase at the track for a new prize called The Thyestes Cup they could not have envisaged how it would escalate into becoming one of the most prestigious prizes in Irish racing.
The cup was presented to the track by John McEnery and as the Thyestes grew in stature so did its attendances.
The sense of both excitement and anticipation in those early weeks in January when Irish Racing had slowed right down after its hectic Christmas schedule added even further to the big day.
The names on the Thyestes Roll of Honour over the years is a veritable who’s who of horse racing - featuring legends of lore to present day kings of the sport.
In 1964 the highest rated horse of all time (212) Arkle climbed the last two furlongs of the Gowran Park hill to claim the Thyestes.
The grandstands were packed full of racing supporters who had travelled from all over Ireland to see him.
As word spread about the brilliant occasion that Thyestes was, crowds continued to increase over the coming years.
In 1966 it was the turn of champion hurdle winner of 1964 Flyingbolt to add his name to the growing list of superstar horses to claim the Thyestes prize.
Carrying top weight, giving more than two stone to the horses who placed second and third, Flyingbolt lived up to his name winning by almost 39 lengths on the day.
The pattern of legendary horses and huge attendances has continued for the now named Goffs Thyestes Chase and the romance attached to this race has never dwindled.
When Liam Burke claimed the prize in 2016 with his horse My Murphy he explained how this prize meant the world to him. He recalled that, as a child in school, the teacher would stop lessons on that Thursday in January to allow all the kids hear the live radio commentary from Gowran Park of the Thyestes Chase.
It’s not just the race that makes The Thyestes so special or the romance attached to it but it’s the people attending who have made this day what it is.
The Christmas bills have passed, the doom and gloom of early January is a now distant memory. People can again start to enjoy themselves after over indulging during the festive period.
Veterans of the Thyestes will confirm you will meet people from far and near and all walks of life in Gowran that day.
Annual pilgrimages from hostelries all over Ireland descend upon Gowran and meet up like groups of old friends to discuss the days betting and their plans for the year ahead. Companies use the day to entertain clients and reward staff as they know you are guaranteed a great atmosphere and a buzz to match any in horse racing.
As 2018 rolls around Gowran Park will as always be preparing to put its best foot forward for all in attendance and participating.
And as festivals become more and more a feature of Irish Racing, the Thyestes is fast becoming one of the only standalone fixtures sitting at horse racing’s top table and it’s both the racing public and the industry that will keep it there.
The people of Kilkenny, Carlow and Wexford have always been huge supporters of Gowran Park and Goffs Thyestes Day. I, for one, cannot wait for Thyestes Day to create new memories for us all in 2018.