Egg-citing Easter in store as Soccer Sisters comes to Kilkenny 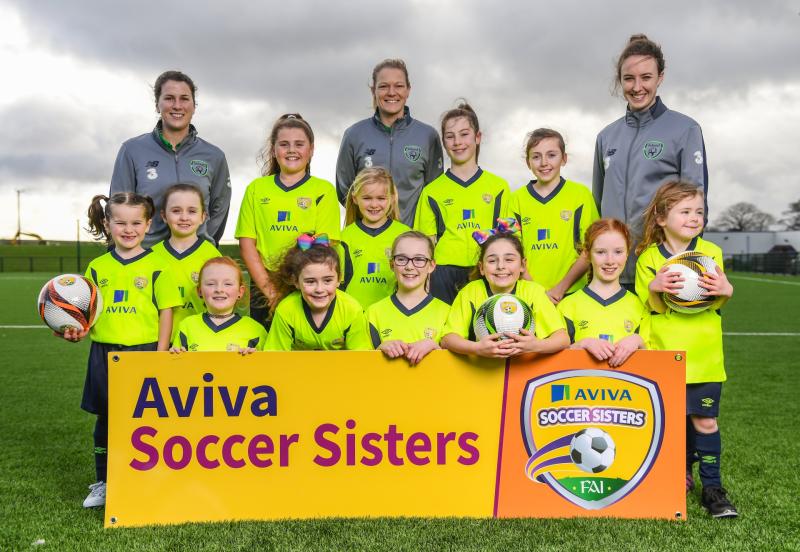 It promises to be an egg-citing Easter for soccer fans in Kilkenny as the popular FAI Soccer Sister Camps come back to the county.

Sponsors Aviva and the FAI are calling on girls between the ages of 6 and 14 years old to sign up and get involved in the camps. Piltown native and Republic of Ireland international Karen Duggan was on hand to launch the camps, which will be held across the country during the Easter school holidays.

Kilkenny will host three Soccer Sisters camps this year. Stoneyford United will get the ball rolling with the first camp on March 26 and 27, while Thomastown United will host a camp on April 3 and 4. Evergreen's Kells Road ground will be the venue for the third Kilkenny camp on April 5 and 6.

Now in its 12th year, the Soccer Sisters initiative is designed to give girls the opportunity to develop their skills, have fun, meet new people and stay active. The Aviva Soccer Sister Easter Camps continue to grow with 140 camps taking place nationwide this year, up from 125 camps in 2017 when 3,400 girls participated. 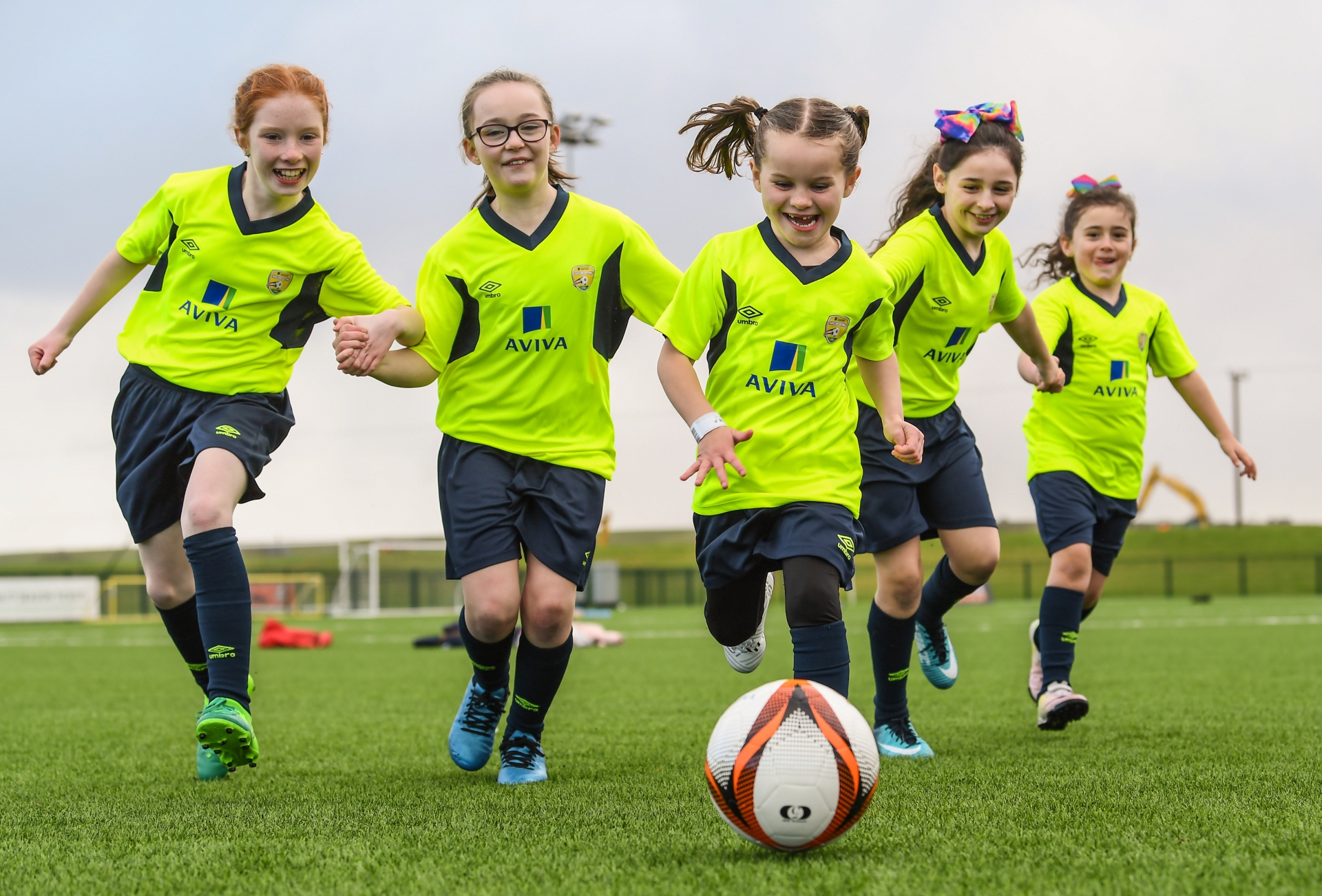 The FAI and Aviva are expecting over 4,000 registrations for this year’s camps which will run for two full days during the Easter school break. It is open to all girls between 6-14 years old of all abilities and gives them a chance to learn the skills of football in a safe and fun environment.

"Having been a Soccer Sister myself, I know first-hand how these camps can help girls fall in love with the sport," said Tyler Toland, Sion Swifts and Republic of Ireland player. "Football is a fantastic game that has brought so much positivity to my own life and getting involved at a young age has been a key part of this."

To register for the Aviva FAI Soccer Sisters Easter camps go to www.soccersisters.ie