Ger Aylward ready for return to the Kilkenny hurling fold 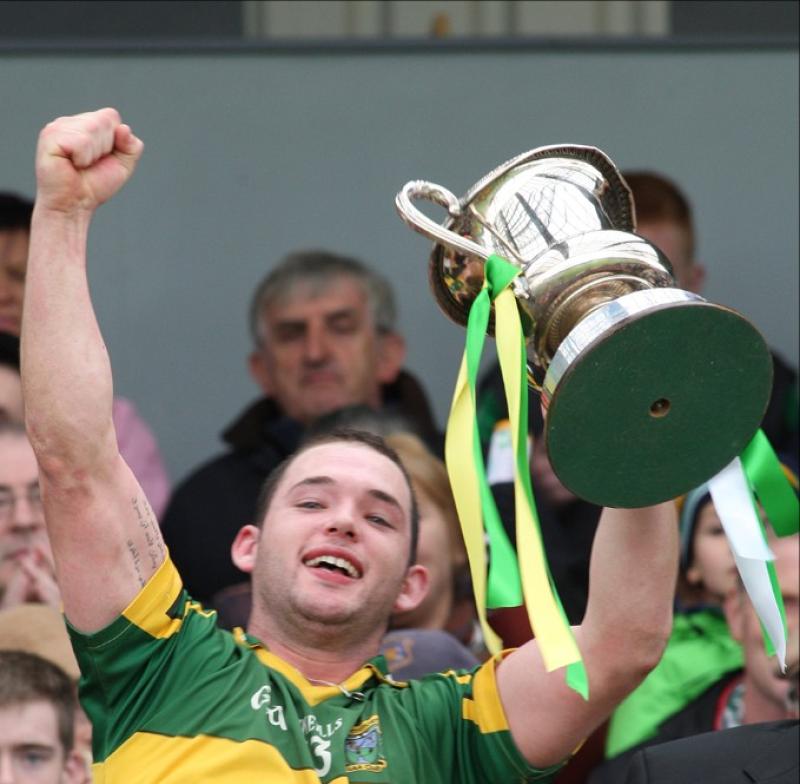 Former All-Star Ger Aylward could be set for a dramatic return to the Kilkenny team for the crucial clash with Wexford in the Allianz National Hurling League on Sunday.
The Glenmore attacker is ready for action. He could make his first appearance this season at Nowlan Park against the side that beat Kilkenny twice last season.
The Slaneysiders beat the Cats in the League and championship in 2017, and on a frees shoot-out in the Walsh Cup final earlier this year.
The news from Kilkenny manager, Brian Cody, on the injuries front was generally good.
He said Aylward was ready to return to action.
Conor Fogarty, who picked up a virus that was proving difficult to shake off, was making sure progress.
Goalie Eoin Murphy suffered a whiplash injury and was doing well also, but there was no guarantee he would be ready to face Wexford.
"Ger Aylward is ready to go," Cody assured. "We are being very, very careful with him. He has put in a couple of tough years, but he has put in a magnificent effort.
"He could have played today (against Tipperary) but we weren't prepared to take a chance on him. We got a nice bit of training into him yesterday to give him a further chance."

Aylward, who will be 26 in March, last played with the county in June 2017 against Wexford in the championship. He didn't figure with his club in the local championship subsequently because of injury.
Kilkenny are chasing a win against Wexford that should fire them into the money spinning closing stages of the League.