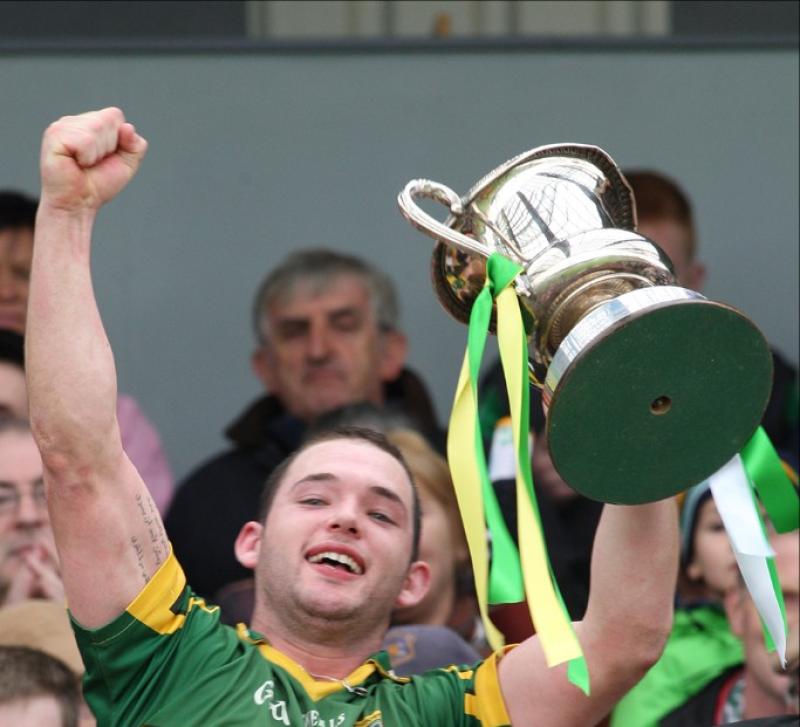 Ger Aylward is back in the Kilkenny team

Former All-Star, Ger Aylward, who has been crucified by a series of injuries for the past four months or so, will make his return to the Kilkenny team against Wexford in Sunday's eagerly awaited National Hurling League clash in Nowlan Park (2.30pm).
The Glenmore attacker last played with his club in October. The last time he lined out with Kilkenny was in July 2017 when he came on as a sub against Waterford in the Qualifiers in which the Cats were beaten.
Aylward has been troubled by shoulder, back and hamstring injuries since, but he has been working hard in the background to regain fitness.
Kilkenny manager, Brian Cody said after the last match against Tipperary that Aylward was ready to go, but the selectors held off on picking him so he could get in a bit of additional training.
The player got the big call up and he will line out at No. 15.
Padraig Walsh and Conor Delaney, who missed the Tipperary match because they were tied up in colleges games, have been returned to the defence. Conor O'Shea and Conor Browne are the ones who drop down to the subs bench.