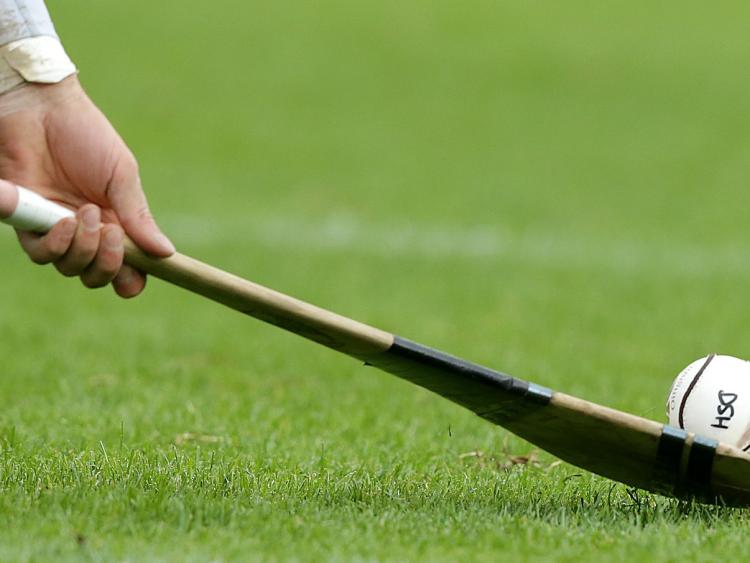 The GAA has confirmed that the Allianz Hurling League quarter-final between Kilkenny and Offaly will go ahead today.
The game will be played at Bord na Móna O’Connor Parkk with a throw-in time of 1.30pm.
A second quarter-final between Limerick and Clare will go ahead at the Gaelic Grounds (4pm).
This was all confirmed following early morning pitch inspections.
The following Allianz league games scheduled for today are now postponed - AHL Roinn 2A Final: Westmeath v Carlow, O’Moore Pk (2.30); AFL Roinn 2: Louth v Meath, Gaelic Grounds (2.0); AFL Roinn 4: Waterford v Leitrim, Ardmore (2.0); AFL Roinn 4: Wicklow v Limerick, Joule Pk Aughrim (2.0)
Details of their refixture will be made by CCCC tomorrow.