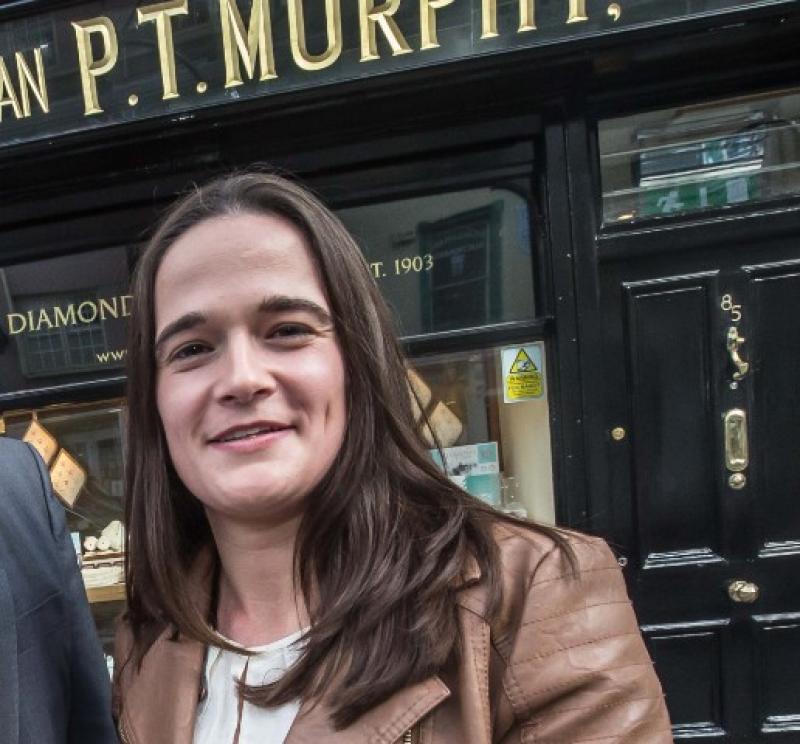 Kilkenny players figure prominently among the nominees for the 2018 Camogie Association Player of the League awards with players from across all three divisions of the Littlewoods Ireland Camogie Leagues recognised for their outstanding efforts in 2018.
Managers from all of the teams who participated in this year's competition were asked to choose their top three players from opposing teams from which the nominees were then identified.
In Division 1 champions Kilkenny lead the way with three nominations with midfield duo Anne Dalton and Denise Gaule joined by star forward Katie Power.
Limerick's Niamh Mulcahy and Waterford's Beth Carton have also been recognised for their scoring exploits as they lead their counties in impressive campaigns.
Nominated in Division 2 are Cork forward duo Maeve and Keeva McCarthy and Westmeath forward Sheila McGrath who have each lead their sides to this weekend's Division 2 Final. Also nominated are Armagh's Ciara Donnelly and Derry's Gráinen McNicholl
The player with the most nominations from each Division will be announced at a ceremony in Croke Park on Friday, May 4.
Camogie Association Player of the League Nominees – Littlewoods Ireland Camogie Leagues Division 1 - Beth Carton (Waterford), Anne Dalton (Kilkenny), Denise Gaule (Kilkenny), Niamh Mulcahy (Limerick), Katie Power (Kilkenny).