Good news for Kilkenny - Richie Hogan is back playing 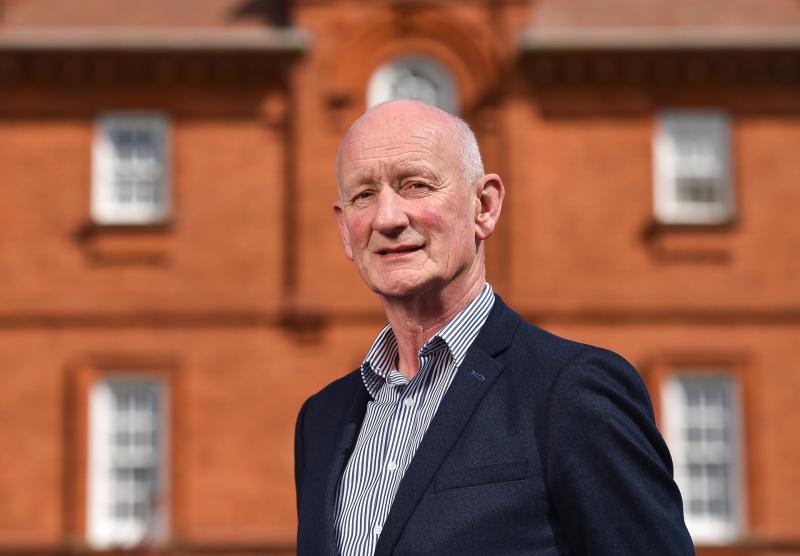 Former Hurler of the Year, Richie Hogan, has taken the first tentative steps towards returning to action on the inter-county stage.
The Danesfort attacker, who has been sidelined with a back injury and missed out on the Walsh Cup and National League campaigns with Kilkenny, took his first full part in training with the squad in months, and now it is 'wait and see time'.
"Richie looked good," insisted Kilkenny manager, Brian Cody, when confirming Hogan has played a bit of hurling when speaking at the launch of the Leinster senior hurling championship in McKee Barracks, Dublin, today.
Cody explained that Hogan was in good shape. The player has been training for a while, running in straight lines.
However, because of a lingering back problem he was unable to twist or turn, to bend or put too much pressure on his back.
This week was the first time in months that Hogan got through a hurling game in training, which was encouraging news.
However, Cody sounded a note of caution when asked if the former All-Star would be ready to join the squad for the opening Leinster championship game against Dublin in Parnell Park on May 13.
"We will see," he replied, explaining that the player would have to be monitored over the next few weeks just in case there was any negative reaction to stepping up training.
Cody had nothing but good news to relate from the Cats training camp. Team captain, Cillian Buckley, who missed the opening action in the local league/championship with his club, Dicksboro, because of a knee injury should be able to resume full training some time next week.
"He was very close to being fit to play with Dicksboro," Cody explained but he was rested in order to give the injury he picked up before the League final against Tipperary more time to come right.
Cody also confirmed that defender, Paul Murphy, and attacker, Colin Fennelly have rejoined the squad after returning from peace keeping duties with the Irish Army in South Lebanon.
They too missed all the Walsh Cup and League action, but Cody said it was great to have them back and battling for places in the championship squad.
Kilkenny's Leinster SH championship programme is:
Round 1 - Dublin v Kilkeneny in Parnell Park, May 13.
Round 2 - Kilkenny v Offaly in Nowlan Park, May 20.
Round 3 - Galway v Kilkenny in Pearse Stadium, May 27.
Round 4- A bye.
Round 5 - Kilkenny v Wexford in Nowlan Park, June 9.
The final will be contested by the two teams finishing top of the table on July 1 in Croke Park.