Kilkenny hurling: Dublin will be deadly serious opponents in championship 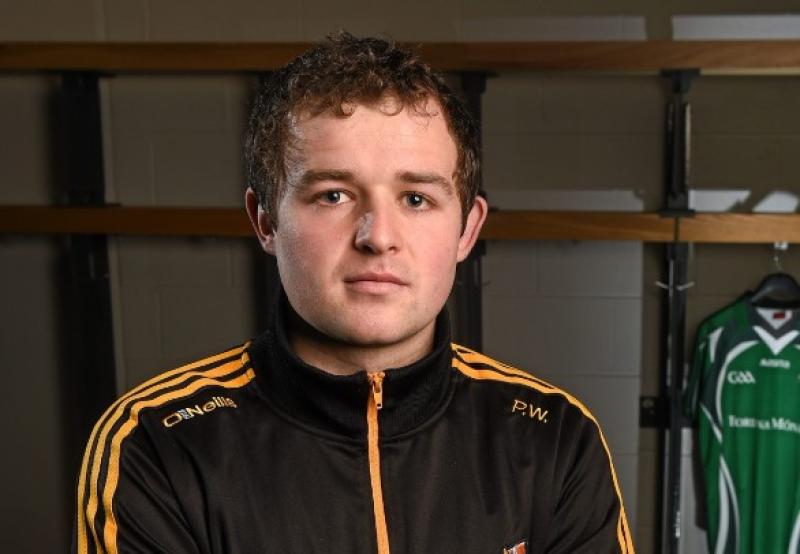 No one really knows what Dublin have to offer in the Round Robin series of the Leinster hurling championship, but Kilkenny boss Brian Cody reckons it is a lot, and awful lot.
He saw Dublin play Tipperary in the League, and one frightening spell of hurling left him hugely impressed.
"For 20 minutes their play was outrageously good,” Cody said of Kilkenny's opponents in the first round of the championship in Parnell Park on May 13.
“When they put another 20 minutes like that into their game they are going to be so, so difficult to beat,” Cody felt. “They lost Chris Crummey early in that game. He is a huge player for them. We are absolutely certain about the challenge that is facing us."
Dublin, he added, knew Kilkenny, or the general shape of their team following the Noresiders good run and victory in the League. However, the Cats knew nothing about the make up of the Dublin team, mainly because the players from All-Ireland club champions, Cuala, haven't been involved to date.
“We haven’t seen Dublin with the Cuala players,” Cody added. “We haven’t seen Dublin with a full team. I know they have the makings of a very serious team and they are willing and able to take anyone on.”
He said Dublin’s skill level was top class. They have excellent hurlers. They have been showing that for years, at minor and under-21 level as well. On top of that, a huge number of their players have been involved in the Fitzgibbon Cup at the highest level.
“We are under no illusion about how difficult things will be in Parnell Park,” Cody insisted.