Kilkenny hurling: the new leaders on today's team are much younger 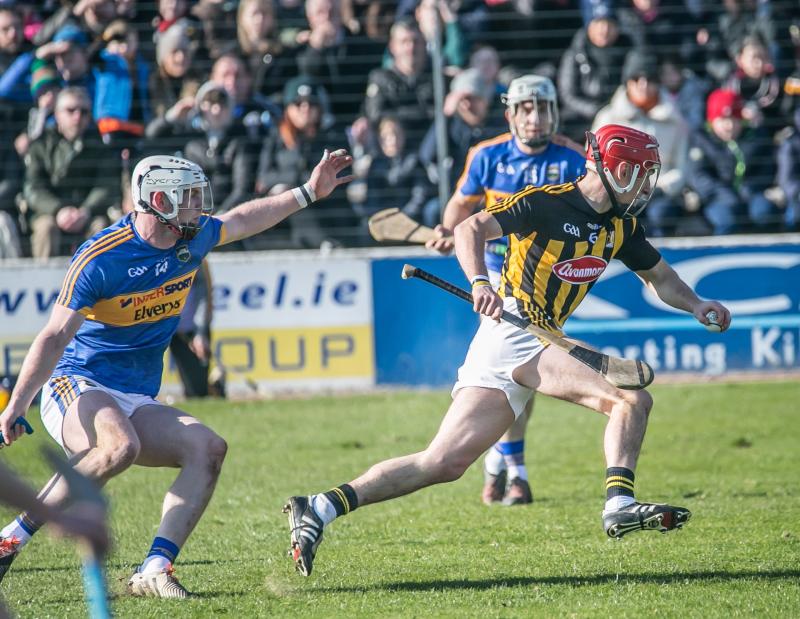 Kilkenny captain, Cillian Buckley has come to the fore to lead the team