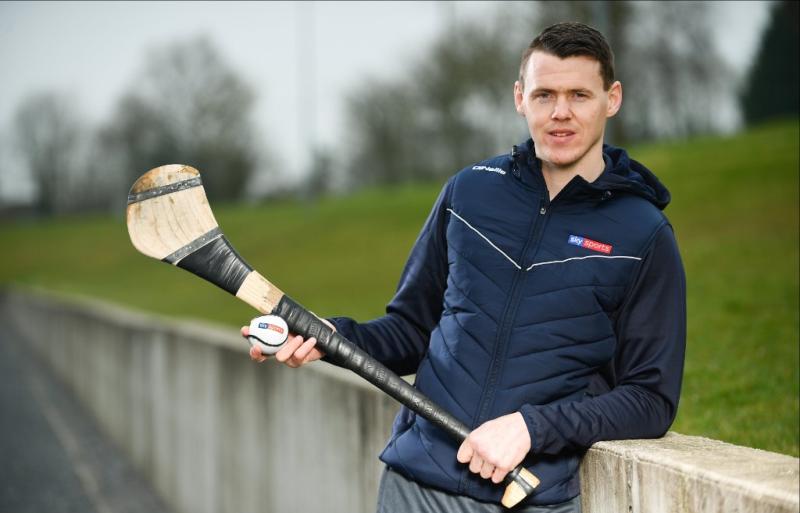 Older and wiser? Certainly. Diminished appetite? Not a chance!

Despite being one of the most decorated hurlers in the game, T.J. Reid is as hungry as ever when it comes to wanting more success.

The seven-time All-Ireland senior champion (not to mention three won with his club) might just have pocketed his fifth League medal with the Cats, but the Ballyhale (Shamrocks) man isn’t satisfied to leave it at that. The desire to lift Liam MacCarthy burns as strongly as ever.

“Being honest last year wasn’t good enough,” he said. “Our standards dropped a little but last year is gone now - losing creates that appetite and hunger to go again. Now we’re looking forward to the challenge ahead. We have a very good chance, but it’s a long road ahead.”

That long road will see the Reid and his county team-mates tackle an extended route delivered by a new-look championship, which starts against Dublin in Parnell Park on May 13. Playing in, and winning, the League gave the Cats an insight into what they can expect this Summer.

“It’s going to be something like the League, where games came thick and fast,” he said. “We did quite well in that competition but being fresh is going to be key.

“Reflecting on the league final Tipp had to play extra-time in their semi-final against Limerick so maybe tired legs came into play when we pushed on in the last 15 minutes of the final,” he added. “Recovering quickly from games is going to be key as will freshness. Appetite and hunger will be massive - in other years we might have had three weeks between games, so the lead-up to matches will be very different this time.

“In other years you might have done some analysis coming up to big games,” Reid added. “You might not have time to reflect now. Another thing to watch out for will be injuries - we missed Ger Aylward from the League final because of a slight hamstring year. Keeping people fit will be a huge factor, trying to prevent injuries as much as we can. A lot of teams used the League this year as a trial for the new championship, using players and panel because this is how games will go.”

Speaking before the League began Kilkenny manager Brian Cody said the new championship format would put more importance on squad. That point was reflected in his team selections in the League - only four Kilkenny hurlers played in every game of the competition.

“Most county managers will be using their panels in the championship - freshness will be key and having legs to come on in the last 10-15 minutes of games will be hugely important as well,” said Reid. “The new challenge starts on May 13 against Dublin. We’re looking forward to it, but we know Parnell Park won’t be an easy place to go.”

At 30 Reid is now one of the older players on the Kilkenny panel. With age, he feels, comes the responsibility to become a leader and to keep the Cats at the level they’re at.

“You have to take responsibility for what you do on and off the field,” he said. “I’m running my own gym now so I’ve no excuses not to use the facilities and keep myself in shape.

“Winning is what it’s all about and getting Kilkenny back to winning ways - when we lose, we don’t like it. 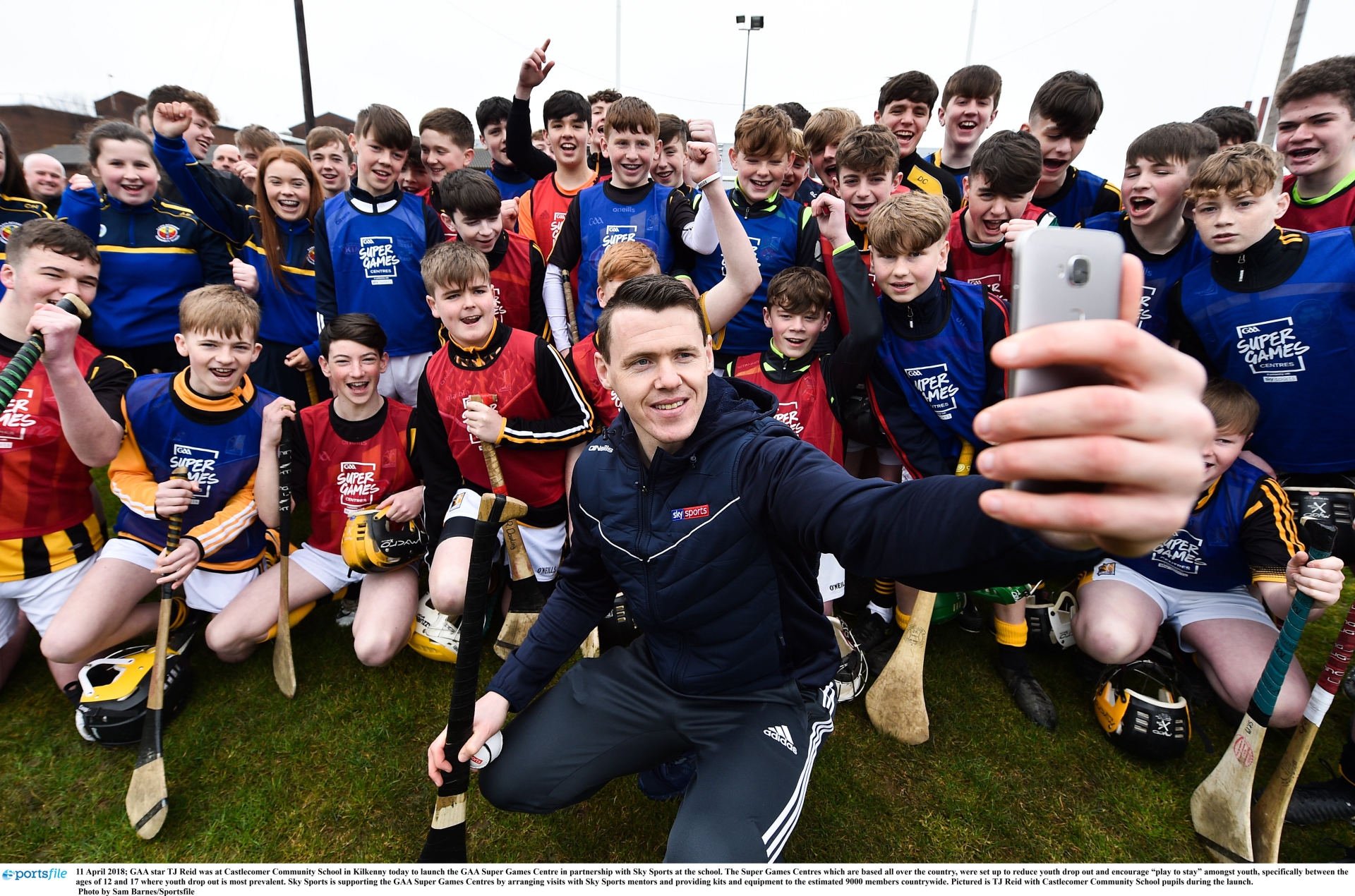 “After last year’s championship I could have easily said ‘I’m 30 now, I’ll concentrate on my business’, but I wanted to get back to winning ways. There may be a new group of players coming through, but we have a great manager over us. Of course, you will have ups and downs and teams trying to mark you out of games, but what drives me on to be better is knowing that is there. That’s what’s driving me on to be 100% mentally and physically right for every challenge and to be at the top of my game.”

You also get the impression from Reid that Kilkenny are determined to make amends for some of the criticism laid at them following a disappointing 2017.

“There was a lot of negativity thrown at us, a lot from the media,” he said. “People were questioning this Kilkenny team and the players. No matter where we turned last year, whether it was in the papers or talking to people on and off the field, the talk was about how Kilkenny were in transition and will take two or three years to come back. You can try and block all that talk out, but it does creep in.

“Maybe that old belief wasn’t there last year,” he added. “We were competing ok, but in the last few games of this year’s league you saw how that belief came back in and helped us put teams away.

“Last year we were on the rocks at times, not going as well as we have this year. There’s a sense of that confidence and belief coming back in, but it’s going to be a long, long year.”

It may be a long year ahead but winning the League will be a huge boost to the younger players in the panel.

“It’s massive for them,” he said. “It’s great to be involved in a winning team - you can thrive off it. Losing the first two games in the League meant a lot of heads were down in the dressing-room, question marks over the team again, but getting back to winning ways meant the younger players had a taste for it and we drove on.

“The younger lads are performing well, which is great for the panel,” he said. “Winning the League will give them huge confidence. You see guys like Mossy Keoghan taking on Paudie Maher you know it’s given the massive belief he can wear that jersey and he can perform with Kilkenny at the highest standard.”

T.J. Reid was speaking at the launch of the GAA Super Games Centre. The Centres, which are supported by Sky Sports, have been set up all over Ireland to reduce youth drop out and encourage play to stay among young players.