Leinster championship: home rule is key if Kilkenny to advance 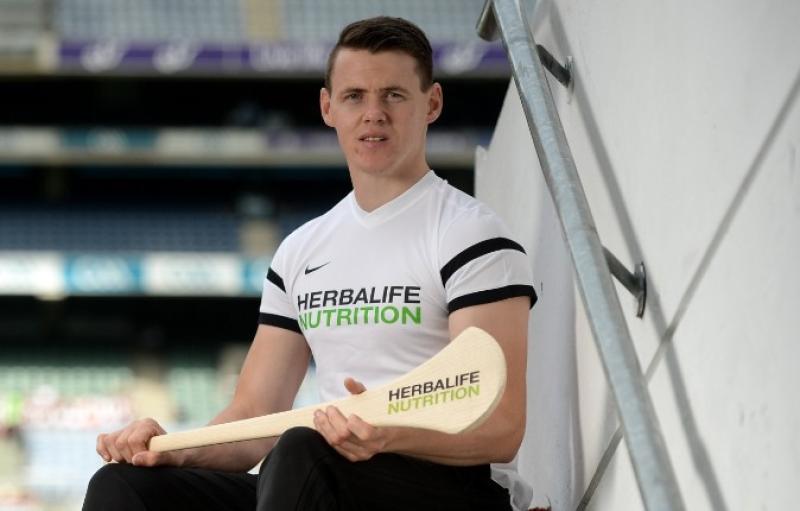 T.J. Reid has been a key man in the Kilkenny attack

Winning home games will be crucial, and any county that can nick an away victory will benefit hugely in the revamped Leinster senior hurling championship.
Championship 2018 is set for an explosive start this weekend when National League champions, Kilkenny travel to play Dublin and All-Ireland and Leinster kings, Galway are challenged by Offaly.
The fifth county in the province in the running for the O’Keeffe and MacCarthy Cups are Wexford, who will join the fray the following weekend.

The championship will produced an unprecedented level of competition, but there is little margin for error.
The aim for all has to be a top three finish.
Counties not making that cut are gone.
The season will be over for the team that finishes fourth at the end of the preliminaries on June 9.
The fifth and bottom placed team in the Leinster championship Round Robin will be relegated to the Joe McDonagh Cup next year.
Win at home
As each county faces two games at home, the key to breaking the back in the effort to qualify for the next phase is to win on your own turf.
Kilkenny entertain Offaly at Nowlan Park on Sunday week, and their second home tie is in the last round against Wexford on June 9.
On Sunday (2pm) they travel to Parnell Park, a grounds that can be intimidating because of its tight dimensions.
If the Cats can nick something there it would set them up brilliantly for the rest of the campaign.
“You cannot be afraid of any challenge,” insisted experienced Kilkenny goalkeeper, Eoin Murphy, a four times senior All-Ireland medal winner.
Meet challenge
“You have to meet everything head on. Parnell Park is a tough place to go.
“The first game is massive in terms of building momentum for Leinster, so the challenge won’t be easy,” he added.
Kilkenny will be chasing a seventh successive victory after thundering through the National League when they turned things around in dramatic fashion after losing the opening two matches.
“The 13th, unlucky for some, but who,” smiled former Galway manager and current Dublin coach, Anthony Cunningham when he spoke to the ’People.
“Kilkenny have been brilliant in the League, so, so hungry again.
Kilkenny gone
“A lot of people were saying Kilkenny were gone, but hurling is so strong in the county.
“Under-age is strong; colleges is strong; club hurling is very strong. That was never going to happen,” he insisted.
Kilkenny’s second away match is against Galway in Pearse Stadium on May 27.
See also pages 40 to 44.