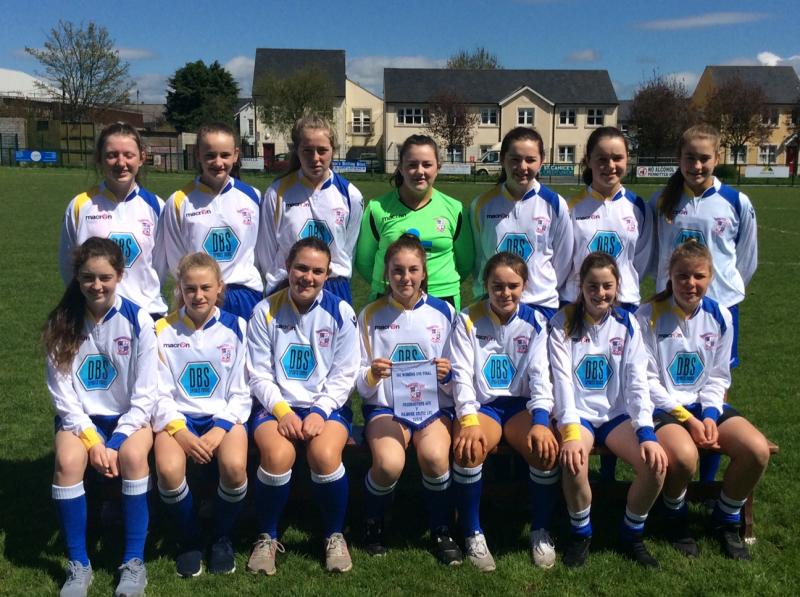 Freebooters will be hoping that their good week on the schoolgirls’ football scene gets even better as they go chasing a national title today (Sunday).

Fresh from their win in the girls’ under-18 cup final, the city club’s under-16 side will be hoping a Blue army follows them out to Thomastown today for their FAI Women’s Cup final clash with Dublin’s Kilmore Celtic (kick-off at United Park is at 2pm).

The team, managed by John Harte, Ken DeMange, Anthony Hanney and Stephen Delaney, have a blazed a trail through the competition this year – their 8-2 win over Forth Celtic was the pick of their results. 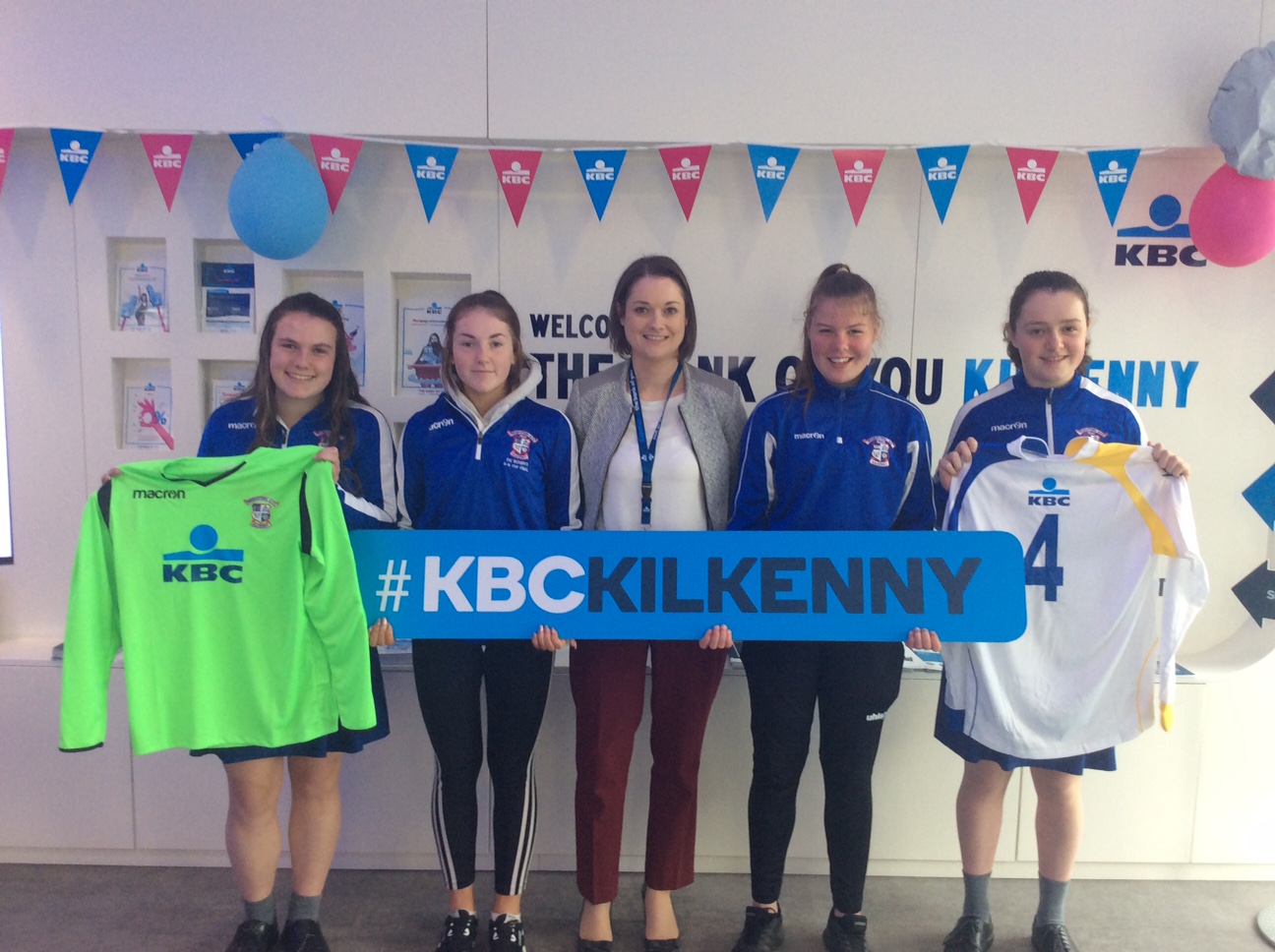 They booked their place in the final in some style, travelling to Kerry to face Listowel Celtic and coming home with a 4-0 win thanks to goals from Freya DeMange and Niamh Phelan.

Both girls warmed up for today’s final by getting on the scoresheet in Freebooters’ under-18 Cup final win against local rivals Evergreen on Monday. They will be hoping to get more goals to bring their club to national glory this time.