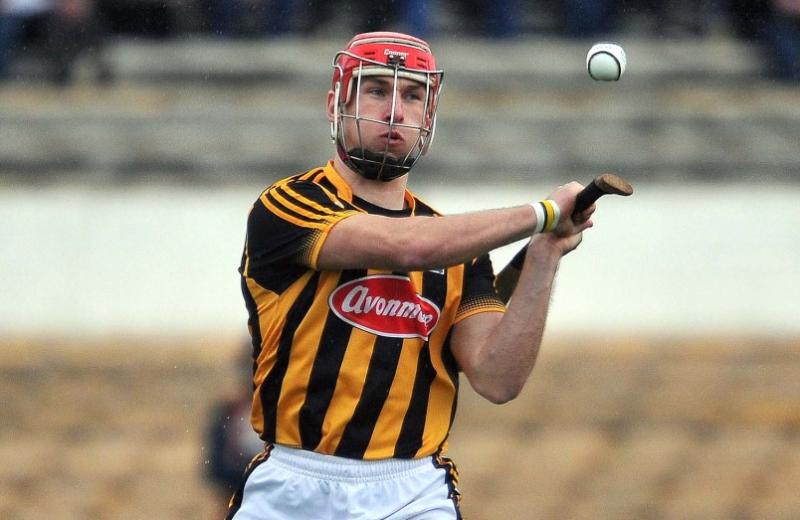 Kilkenny captain, Cillian Buckley will be hoping to lead the team to another win

National League champions, Kilkenny, will be hoping to continue on their merry way when they entertain Offaly in Match 2 of the Leinster Round Robin senior hurling series at Nowlan Park on Sunday.
The Cats got off to a flying start when coming from behind to beat all action Dublin in Match 1 in Parnell Park yesterday.
"The challenge is to drive on," insisted Kilkenny manager, Brian Cody. "This game will be as tough if not tough than the challenge against Dublin."
The counties meet in the championship for the first time since 2014 when Kilkenny won a Leinster quarter-final tie by 26 points.
LAST FIVE CHAMPIONSHIP CLASHES
2014: Kilkenny 5-32,Offaly 1-18 (Leinster quarter-final)
2013: Kilkenny 0-26,Offaly 4-9 (Leinster quarter-final)
2008: Kilkenny 2-24,Offaly 0-12 (Leinster semi-final)
2007: Kilkenny 1-27,Offaly 1-13 (Leinster semi-final)
2005: Kilkenny 6-28,Offaly 0-15 (Leinster semi-final
Kilkenny and Offaly had contrasting fortunes in their opening ‘Round Robin’ games last weekend.
Kilkenny beat Dublin by two points while Offaly lost to Galway by 12 points.
Offaly are seeking their first championship win over Kilkenny since the 1998 All-Ireland final.
The counties met in the Allianz League quarter-final in March when Kilkenny won by 0-24 to 1-19 in Tullamore.
Kevin Martin, who was at left half-back on the last Offaly team to beat Kilkenny in the championship in 1998, is in his first season as manager while Brian Cody is in his 20th season as Kilkenny boss.

Kilkenny's other games are against Galway in Pearse Stadium on May 27 and Wexford at Nowlan Park on June 9.