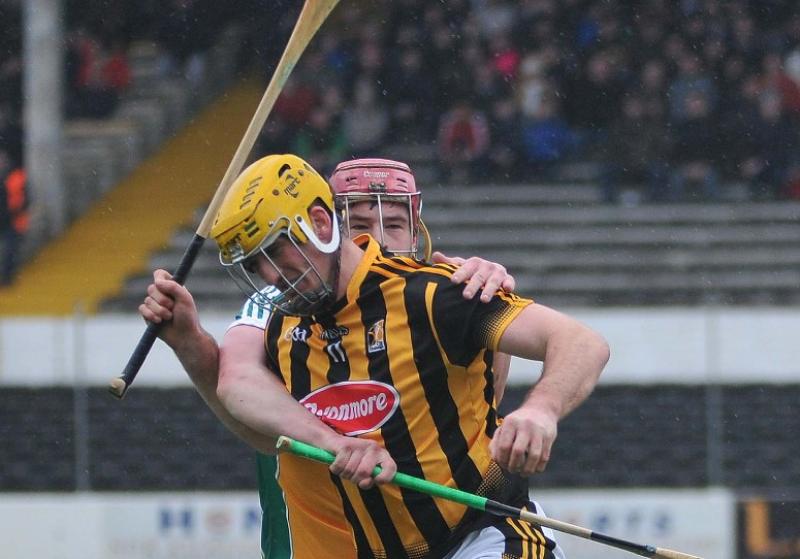 ‘New Kilkenny’ can take another giant step forward in the Leinster championship on Sunday.
The National Hurling League champions struck gold and gained an invaluable victory when downing Dublin in Parnell Park at the weekend.
Winning home games is crucial in the new Leinster championship Round Robin series.
And now Kilkenny have a great opportunity facing into their first at Nowlan Park against Offaly, who haven't beaten them in the championship since 1998.
If Kilkenny put wins back-to-back they could be within one victory of a place in the Leinster final with two games in the Round Robin still to be played.
Subsequently the Noresiders play Galway in Pearse Stadium (May 27) and Wexford in the ’Park (June 9).
The Leinster final will be played in Croke Park on July 1.
Six points should be good enough for one team to make the final cut, with All-Ireland champions Galway favourites to be in the decider.
The Cats certainly lived up to the moniker of ‘New Kilkenny’ when they faced Dublin with seven championship debutants aboard.
The Kilkenny team was possibly the youngest of the four in championship action at the weekend.
The fearless braves performed well, pulling the match out of the fire in the dying stages to make it seven wins in-a-row.
The last time the county was beaten was in round two of the National League against Clare on February 4.
“Only by experiencing things in the championship can you learn what it is all about,” suggested Kilkenny manager, Brian Cody after Sunday’s success.
In contrast to their opponents, Offaly leaked five goals when losing by 12 points against Galway.
‘New Kilkenny’ and Offaly met in the Allianz League quarter-finals in March.
The Noresiders got a bit of a scare before scraping through by 0-24 to 1-19 in Tullamore.
However, that team and the one that will run out in Nowlan Park will be different.
Kilkenny have their championship face on, and with experienced campaigners Paul Murphy, Colin Fennelly and even Conor Fogarty back in the frame, they can only get better and stronger.
Former Hurler of the Year Richie Hogan probably won't be involved, according to Brian Cody.
The Danesfort attacker strained a hamstring during training last week, which knocked back his recovery.
See also pages 56 to 60.