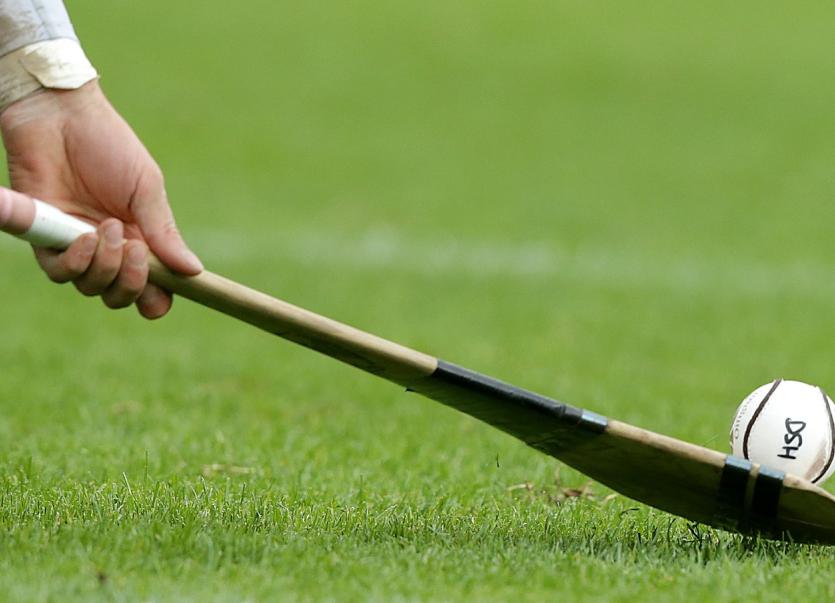 Kilkenny let rip during the closing half and registered their second win in the Leinster minor hurling championship when getting the better of Wexford at Nowlan Park today.
The winners comprehensively out-scored the opposition by 3-12 to 1-3 in the closing period to take the honours . The Cats head to Portlaois on Friday to play Laois in their last match in the preliminaries determined to complete the hat trick of wins.
The scores were level at 0-9 each at half time after Wexford had played with the wind. Within five mintues of the restart Wexford were in trouble after being hit for 1-3 against a single point reply.
The visitors top scorer A.J. Redmond landed the first point of the half before Conor Kelly, Darragh Maher and corner-back Darragh Maher all hit the target at the other end. Then Ciaran Brennan placed Eoin Guilfoyle for the first of two goals. Suddenly the gap was 1-12 to 0-10.
On Kilkenny roared. George Murphy pushed the ball into the net from close range in the 46th minute after Killian Hogan had a shot saved at the end of an exciting run. The gap was then 2-15 to 0-10 and the match was into the realm of statistics from there on.
Kilkenny opened as if they were going to run away with the game, even playing against the wind. After conceding the first point from a free to A.J. Redmond, they turned things around in double quick time to lead by 0-5 to 0-1 after only five minutes.
Conor Kelly (2), Cathal O'Leary, Eoin Guilfoyle and Jack Morrissey took the scoring honours as the home side looked really slick. Wexford revised their shape and played with centre-back, David Codd as a sweeper.
The visitors proceeded to dominate. When Redmond pointed in the 14th minute they were in front, 0-6 to 0-5.
Indeed, were it not for the brilliance of home goalie, Jason Brennan, who brought off a sensational save from Paddy Whitty in the 11th minute, things could have been worse for the home side.
Kilkenny's scored a mere two points during a bad 17 minute spell. Conor Kelly (17th minute) and Darragh Maher (23rd minute) registered. Things improved approaching the break so that at the rest Kilkenny were in a good position when the scores were level at 0-9 each.
SCORERS: Kilkenny - E. Guilfoyle (2-2); C. Kelly (0-7); D. Maher, J. Morrissey (0-3 each); G. Murphy (1-0); C. O'Leary, K. Hogan (0-2 each); P. Dempsey, C. Brennan (0-1 each). Wexford - A.J. Redmond (0-8); D. Cantwell (1-0); R. Lawlor, T. Murphy, O. Whitty, J. Kirwan (0-1 each).
Kilkenny - J. Brennan; P. Dempsey, P. Moylan, J. Harkin; S. Staunton, J. Young, H. Walsh; E. Guilfoyle, C. Kelly; D. Maher, C. Brennan, J. Morrissey; C. O'Leary, G. Murphy, K. Hogan. Subs - P. Donohoe for K. Hogan; D. Fogarty for Moylan; D. Crehan for Harkin; P. Mcdonald for G. Murphy.
Wexford - D. Hayes; F. Rochee, R. Scallan, N. Rowesome; E. Doyle, D. Codd, B. Dunnee; C. Molloy, R. Lawlor; J. Kehoe, T. Murphy, O. Whitty; A.J. Redmond, J. Kirwan, P. Whitty. Sub - D. Cantwell for J. Kehoe.
Referee - S. Stack (Dublin).