Kilkenny made sweat but they get second win over Offaly 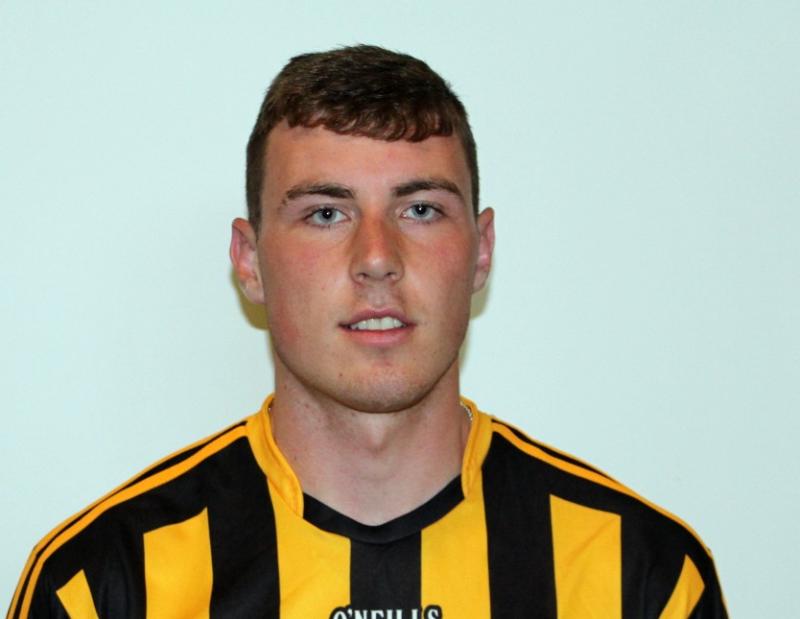 Kilkenny blew hot and cold, but in the end they got the result they wanted and needed when beating Offaly in Game 2 in the Leinster senior hurling championship round robin series at Nowlan Park today.
Eight minutes from the end of normal time Offaly were a mere three points behind (1-16 to 1-13) after Joe Bergin goaled against the run of play and then Shane Dooley and Oisin Kelly added quick points.
Suddenly the pressure was back on Kilkenny. However, the opposition wasn't to score again as the Cats recovered their momentum.
A point from the impressive and hard working John Donnelly was followed by a goal from Liam Blanchfield, made by Donnelly, and suddenly the home side was back on track and ahead by 2-17 to 1-13.
Colin Fennelly and Martin Keoghan rounded off the scoring for Kilkenny, and Liam Blanchfield threatened the Offaly goal again in the 71st minute, as they finished big and built on the battling victory over Dublin last weekend.
Kilkenny head to Salthill next Sunday to play All-Ireland champions, Galway. An up and down performance here, and the shooting of 21 wides leaves them with a few things to think about before that big clash.
There was a good shape about Offaly and by playing some intelligent, direct hurling they made the opposition look ordinary during a lot of the first half. During the first quarter the scores were level at 0-1 and then 0-3 each.
Kilkenny, who started without the injured Walter Walsh and James Maher, were missing chances, however. Their biggest miss came in the ninth minute when the lively Luke Scanlon and Richie Leahy sliced open the Offaly defence to give Liam Blanchfield a full view of goal, but he shot wide from 14 metres at the city end.
The Noresiders took the lead for the first time in the 16th minute when John Donnelly scored after receiving a nicely placed clearance from Conor Delaney. The head of steam was building up.
T.J. Reid and Pat Camon traded points before Luke Scanlon and Joe Bergin did likewise. Then on 24 minutes Kilkenny scored a goal. John Donnelly created the opening and T.J. Reid rifled the ball home from 20 metres on the right (1-6 to 0-5).
A quick point from Luke Scanlon suddenly had Kilkenny double scores clear, which made a bit of a mockery of Offaly's earlier defiance. The home side roared on, and at half time they led by 1-10 to 0-7 having shot nine wides.
Kilkenny looked more assured after the turn and after 51 minutes they were moving really well when 1-16 to 0-10 in front. However, when they conceded 1-3 without reply a degree of difficulty entered the equation, but the Cats recovered well and finished big
SCORERS: Kilkenny - T.J. Reid (1-5); L. Blanchfield (1-2); L. Scanlon (0-4); M. Keoghan, J. Donnelly, C. Fennelly (0-2 each); R. Leahy, E. Murphy (0-1 each). Offaly - J. Bergin (1-3); S. Dooley (0-5); S. Kinsella (0-2); P. Camon, C. Egan, O. Kelly (0-1 each).
Kilkenny - E. Murphy; J. Holden, P. Walsh, P. Deegan; C. Delaney, C. Buckley, P. Murphy; C. Fogarty, L. Ryan; M. Keoghan, T.J. Reid, R. Leahy; J. Donnelly, L. Blanchfield, L. Scanlon. Subs - C. Fennelly for Fogarty; C. Browne for Ryan; G. Aylward for Scanlon; C. O'Shea for Leahy.
Offaly - E. Cahill; T. Spain, D. Shortt, B. Conneely; D. Egan, P. Camon, David O'Toole Greene; D. King, S. Kinsella; J. Bergin, P. Murphy, O. Kelly; D. Currams, C. Egan, S. Dooley. Subs - C. Mahon for P. Murphy 29th min; P. Delaney for t. Spain; R. Hughes for Currams; S. Ryan for Egan; t. Geraghty for Kinsella.
Referee - J. Owens (Wexford).