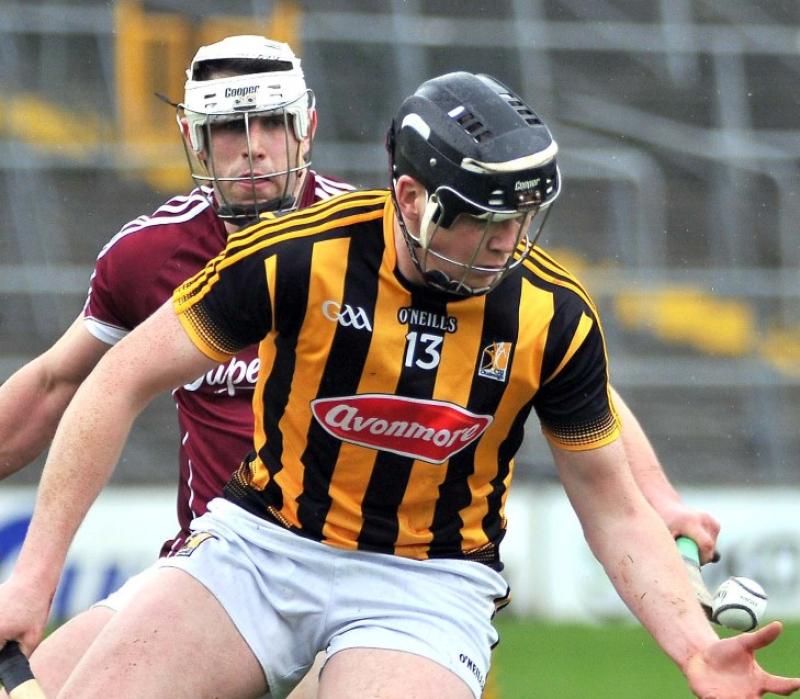 The physical demands of the all action Leinster senior hurling championship round robin series are taking a toll on the Kilkenny players, and the list of casualties is lengthening.
Towering attacker, Walter Walsh missed yesterday's game against Offaly at Nowlan Park with a muscle injury, and midfielder James Maher had to cry off before the start with an ankle problem.
During the game Conor Fogarty was withdrawn because he suffered a dead leg and his midfielder partner, Lester Ryan picked up a similar injury.
On top of all that promising young attacker, Luke Scanlon, was withdrawn early to protect a hamstring problem that has been troubling him for some time.
"We won't know for a few days who might be out of the game against Galway," said manager, Brian Cody, in reference to Sunday's Salthill set to with the All-Ireland champions.
James Maher rolled his ankle against Dublin and defender, Enda Morrissey, who started that match, was sick all week so that ruled him out of consideration for the Offaly tie.
Former Hurler of the Year, Richie Hogan is still nursing back and hamstring problems, and he cannot be rushed back, Cody insisted.
"It's a question of how the injuries go from week to week, but every team is going to have the same problems and the same demands," Cody aid. "We're not going to start thinking about excuses. We'll have our panel and we'll work off our panel."
Neither did he offer excuses about Kilkenny's bad finishing in the 2-19 to 1-13 win over Offaly. The Cats ran up a staggering 21 wides, 12 during the second half.
Cody said it was better to be creating chances and missing than not creating at all. If that were the case, he would be more worried, he said.
Kilkenny are in a decent place at the moment, with two wins from two matches, and an unbeaten run stretching back eight games.