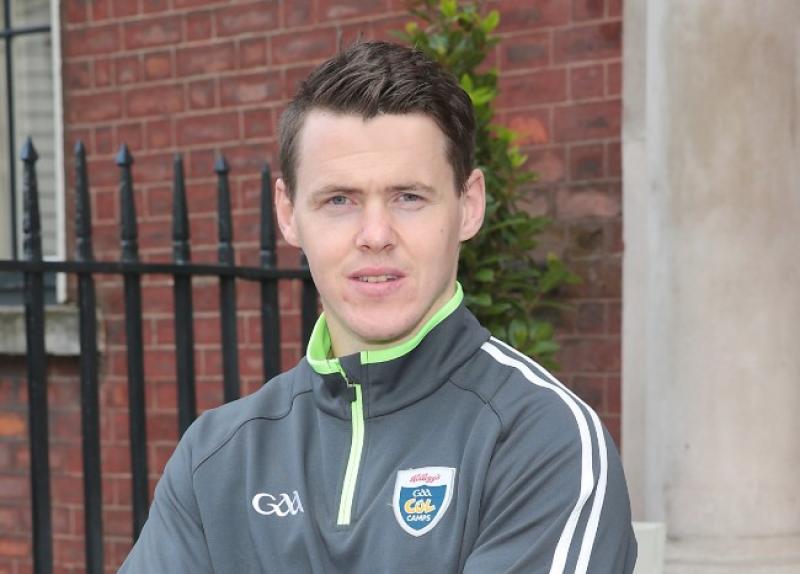 Kilkenny have juggled their team about and welcomed back former Hurler of the Year, Richie Hogan, into the squad for the clash of champions against All-Ireland kings, Galway in Salthill on Sunday.
Enda Morrissey has returned to the defence after recovering from a recent illness. Walter Walsh is back in attack after missing last weekend's win over Offaly with a leg muscle strain and Jamer Maher returns to midfield.
In the reshuffled out went Joey Holden, who has been an ever present in the team virtually all season, Richie Leahy and Lester Ryan, who was taken off last weekend suffering from a dead leg. All three have been named among the subs.
Richie Hogan has not played with the county since last year's championship. He was troubled by a serious back injury all winter and then when he was on the verge of a return he strained a hamstring. He is ready to go again.
Kilkenny (SH v Galway) - E. Murphy; E. Morrissey, P. Walsh, P. Deegan; C. Delaney, C. Buckley, P. Murphy; C. Fogarty, J. Maher; M. Keoghan, T.J. Reid, L. Blanchfield; J. Donnelly, W. Walsh, L. Scanlon.
Subs - D. Brennan, J. Holden, C. O'Shea, R. Lennon, C. Browne, L. Ryan, C. Fennelly, P. Lyng, R. Leahy, R. Hogan, B. Sheehan.