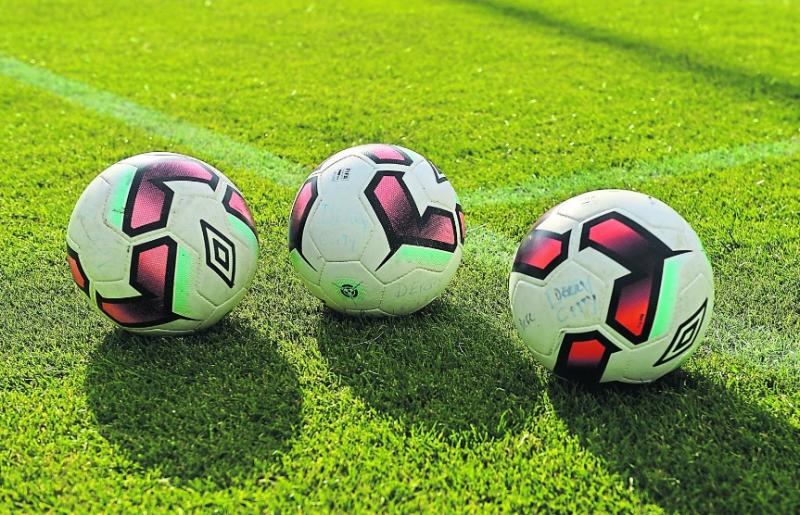 Kilkenny’s Kennedy Cup campaign continued in smart fashion as the Cats shared the spoils in their second game.

Fresh from their 2-1 win over Donegal in round one, P.J. Brett’s side gave another good performance as they scored a 1-1 draw in their round two clash with Galway.

With their rivals needing a win to kickstart their tournament (Galway drew 1-1 with the NEC on Monday evening) they attacked Kilkenny from the off. However another sterling performance from goalkeeper Bill Hughes kept them at bay. At half-time the sides were still deadlocked at 0-0.

Kilkenny came out with all guns blazing in the second half, taking just three minutes to storm in front. After an early penalty claim was waved away they stayed on the attack, winning a spot kick after Kian Dunne was brought down in the box.

Cillian Kelly took the kick and made no mistake, scoring his second goal of the tournament.

That was the signal for Galway to up the ante. They pressed and pressed and didn’t stop until they got their equaliser. They went on the hunt for more goals but with Bill Hughes in fine form, and Matthew Kelleher and Evan Rudkins keeping a tight ship in defence, they had to make do with a point.

Kilkenny are now top of Group Three with four points from two games. Their last match is against the NEC (who lost 3-0 to Donegal this morning) today at 4pm.