Kilkenny v Galway: Cats record is good in these clashes 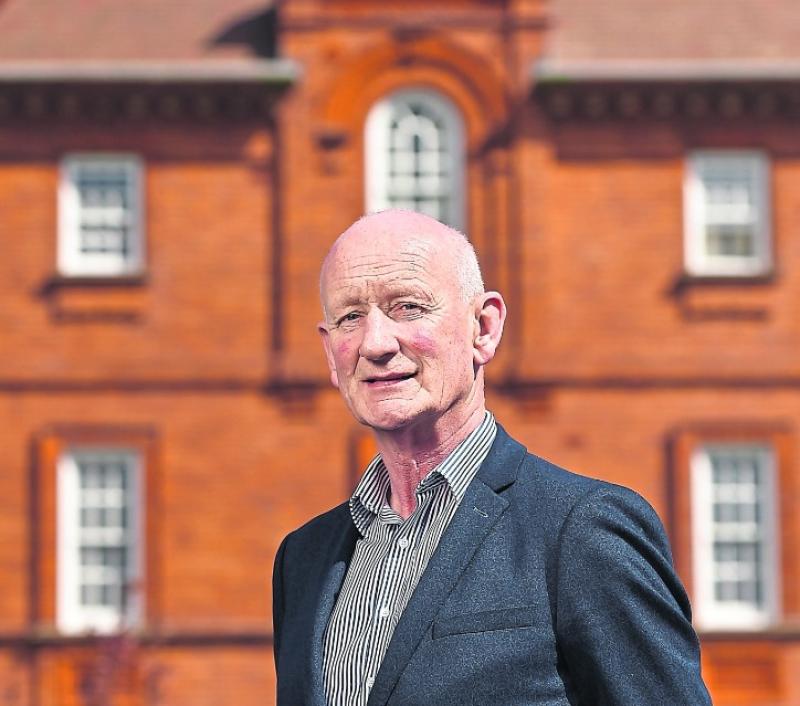 Kilkenny manager, Brian Cody, has enjoyed a good record with teams against Galway

It's back for a third instalment in six weeks in the fascinating rivalry between Kilkenny and Galway when they replay the GAA Leinster senior hurling final in Thurles on Sunday (3pm).
The teams finished level at 0-18 each on Sunday in Croke Park in what was the first drawn Leinster final since 1993 (Kilkenny v Wexford).
After Sunday's draw the action switches to Semple Stadium for the first Leinster final ever played outside the province.
It will be the first replayed final since 1993 (Kilkenny beat Wexford). Prior to that there had been no replayed final since 1972 (Kilkenny beat Wexford).
Sunday's will be the third replay between Galway and Kilkenny since 2012, with the Cats winning the last two. They won the 2012 All-Ireland final replay by 3-22 to 3-11 and the 2014 Leinster quarter-final replay by 3-19 to 1-17.
****************************
Neither side has scored a goal in their last two games. It was 0-18 each on Sunday, while in the final series of Round Robin games Galway beat Dublin by 0-26 to 2-19 and Kilkenny beat Wexford by 0-22 to 1-18.
This will be the 45th championship meeting between Galway and Kilkenny. The Cats lead 31-10 with three draws from the previous 44 clashes.
Kilkenny have been in 18 Leinster finals over the last 20 years, winning 16, losing one (to Galway in 2012) and dreawing one (against Galway 2018)..
The years they missed out on the finals were 2004, 2013 and 2017.
Brian Cody has managed Kilkenny 18 times against Galway in the championship since taking over as manager from his cousin, Kevin Fennelly, at the start of the 1999 season. He has guided the county to 11 wins, drawing three (2012, 2014 and 2018) and losing four (2001, 2005, 2012 and 2018).