"Element of surprise is gone this time", Cody said of Leinster final replay 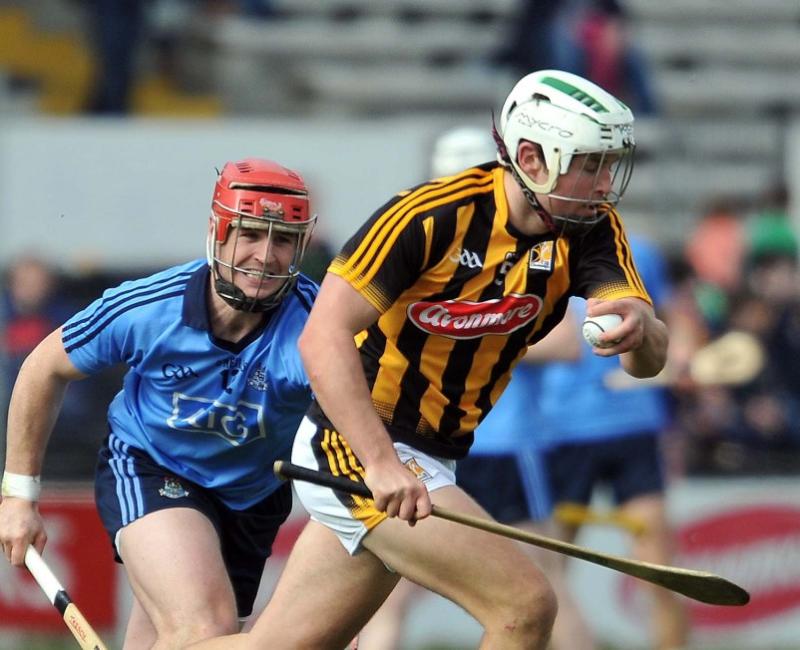 Padraig Walsh - he played a star game for Kilkenny against Galway

Driven Kilkenny may have halted the championship gallop of All-Ireland champions, Galway, but doing the same again or going one better in the Leinster final replay in Thurles on Sunday (3pm) will be massive, insisted manager, Brian Cody.

The element of surprise was gone, and Galway would be absolutely ready for the storm they known they will face.
“They have been warned now,” was the message from the James Stephens clubman, who suggested the Tribesmen may have had their heads turned by the fact they were being praised to the high heavens before Sunday’s thrilling draw in Croke Park.
“The last day against Galway we were competitive to an extent,” he said in reference to the eight point defeat in the preliminaries in Salthill five weeks earlier. “But in the end they did pull away very well.
“They probably threatened to do that again, maybe a few times, but we rallied well and kept the battle going.
“Possibly with all the talk about they were probably thinking they would win the game so they will be a helluva lot tougher to beat and take on next Sunday.
“For Sunday's match they were talked up so much. They were hot favourites. That can sometimes lead to a small bit of complacency, not saying that they were.
“They are the top team. They are the team with all the hurlers.
“They are the ones who are going to be so difficult to beat. Look, we are not at that level yet.”
The Kilkenny manager of 20 years described the Croke Park draw as “a really competitive game; really, really tight the whole way through.”
He felt Kilkenny had a couple of chances in the first half they could have converted, but didn’t.
“I am very, very happy with the lads,” he said first, and later added: “Some of the players really stood up and played with terrific drive. Everybody else played at a very, very good level as well.
“I would certainly be very, very happy with the performance of our players.”
The players, all of them, were very, very competitive. With five minutes to go Galway got a bit of breathing space when they skipped three points ahead, which he felt was a tidy lead at the time.
Go again
“But our players got three great points to close out the game, and that was it,” he smiled. “Now we have got to go again.”
When it was put to him that Kilkenny made serious progress since losing to Galway in Salthill, he deflected the praise to the players.
“That effort is a good indication of the kind of lads we have,” he replied. “I have been saying from the start of the year that I have great confidence in the panel we have. It is not the general opinion around the place, not even in our own county.
“There is not a huge amount of expectation there. But we were very, very decent today. This is where you learn. This is where you get experience.
“You have got to sample action like this to see what it is like. It was sampled today in a seriously competitive game.”
He suggested springing young Billy Ryan from the pack for a first championship start was no big move. He described the Graigue-Ballycallan attacker as a good hurler, a very sharp player.
“He got some nice scores,” added Cody, who is usually slow to single out individuals for praise. “He had a good game. There wasn’t one player I would not be happy with to be honest.”
Former Hurler of the Year, Richie Hogan, he said when asked, was a very, very important part of the panel. Hogan had a tough time of it recently, but now he was back on the training field full time.
“He is a terrific option to have,” Cody insisted.