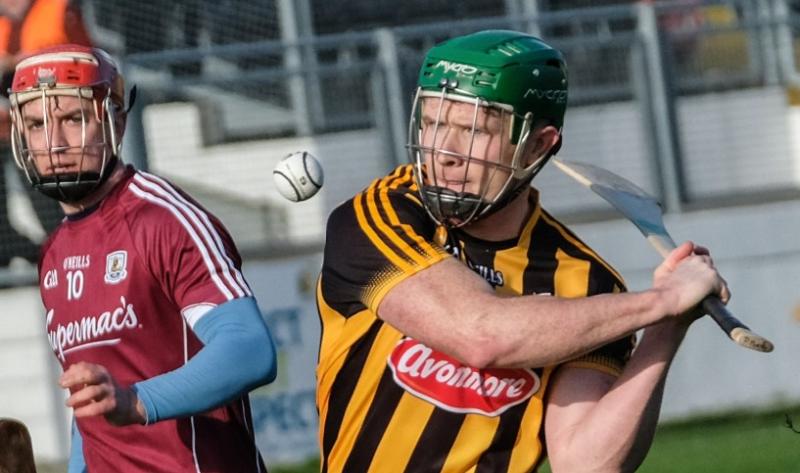 Paul Murphy named at corner back on unchanged Kilkenny team

Challengers Kilkenny have named an unchanged team and squad for Sunday's Leinster senior hurling final replay against provincial and All-Ireland champions, Galway in Semple Stadium.
Manager Brian Cody insisted after last weekend's 0-18 each draw in Croke Park that he "was happy with the display of all the players", and he confirmed that by naming the same XV to start in the replay.
Galway led by three points in Croker with less than five minutes of normal time remaining, but the battling Cats got back for points from sub John Donnelly and defender, Enda Morrissey before T.J. Reid hit the target in the 71st minute to force the issue to a replay.
This will be the first replayed final since 1993 (Kilkenny beat Wexford). Prior to that there had been no replayed final since 1972 (Kilkenny beat Wexford).
Sunday's will be the third replay between Galway and Kilkenny since 2012, with the Cats winning the last two.
They won the 2012 All-Ireland final replay by 3-22 to 3-11 and the 2014 Leinster quarter-final replay by 3-19 to 1-17. Galway are the hot favourites in the betting.
Kilkenny (SH v Galway) - Eoin Murphy; Paul Murphy, Padraig Walsh, Paddy Deegan; Joey Holden, Cillian Buckley, Enda Morrissey; Conor Fogarty, James Maher; Martin Keoghan, T.J. Reid, Richie Leahy; Billy Ryan, Walter Walsh, Ger Aylward.
Subs - D. Brennan, C. Delaney, R. Lennon, J. Cleere, C. Browne, R. Hogan, C. Fennelly, L. Blanchfield, L. Scanlon, J. Donnelly, B. Sheehan.