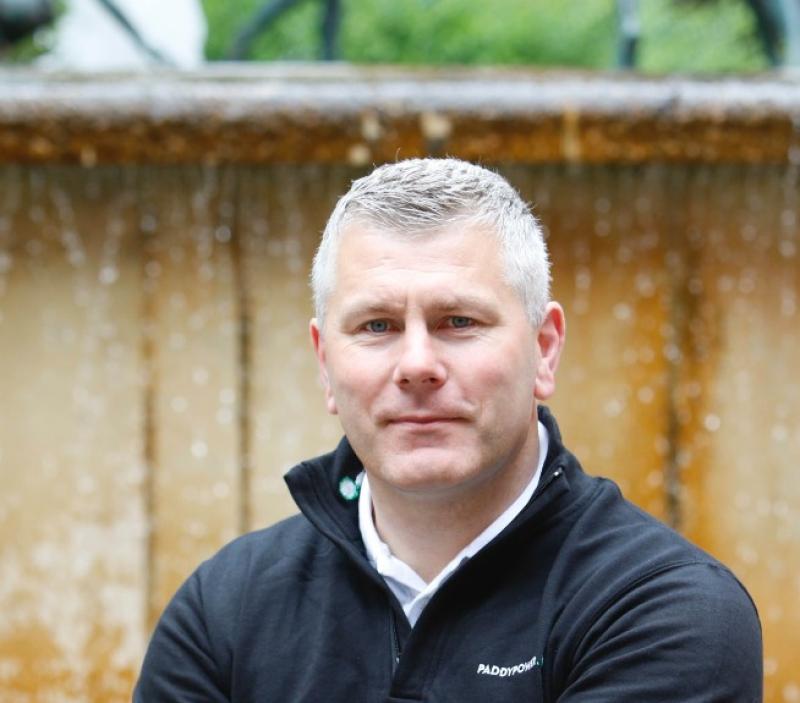 Limerick have the beating of losing Leinster finalists, Kilkenny, in Sunday's All-Ireland senior hurling quarter-final in Thurles according to former Cork great, Diarmuid O'Sullivan.
The former Leeside hurler and footballer said it was a close call, but he felt the Shannonsiders had the edge.
"What you'll get from Kilkenny is the utmost honesty. You'll always get 100% out of them. They'll have to defend better as a unit though," he told news.paddypower.com
"They've been through two tough battles with Galway, a big physical side, and are heading into another with a burly side in Limerick. The three week turnaround has affected teams in a round robin series.
"It's like the Leinster final has kind of been a mini round robin series with an All-Ireland quarter-final thrown into the bargain, you know? So, it's going to be a massive ask for the Kilkenny players, both physically and mentally."
How big of a loss would Walter Walsh be if he's not playing for Kilkenny on Sunday?
"Since Walter first came onto the scene, it's probably been one of his most consistent years in a Kilkenny jersey. He's improved all around and he’s a lot more involved, not only in the scoring stakes, but in the assisting scores too.
"If he was still involved in the Galway game last Sunday - with Kilkenny a point down - I believe the Cats would have pushed and won it."
When asked to call the result he opted for Limerick.
"I would be very reluctant to say that Limerick will win," The Rock replied. "But, there's a couple of contributing factors. Obviously, there is the freshness, the youth and Limerick have legs. They will be able to match up to Kilkenny physically.
"They have been hurt by the criticisms received after the Clare defeat. You wind those couple of things together and you have a bit of a wounded animal, with plenty of ability, coming into an all-Ireland quarter-final against a team who's given a hell of a lot already.
"I'd be very slow to back against Kilkenny, but there's just a couple of reasons stacking in Limerick's favour at the moment."