Juvenile joy as season draws to a close 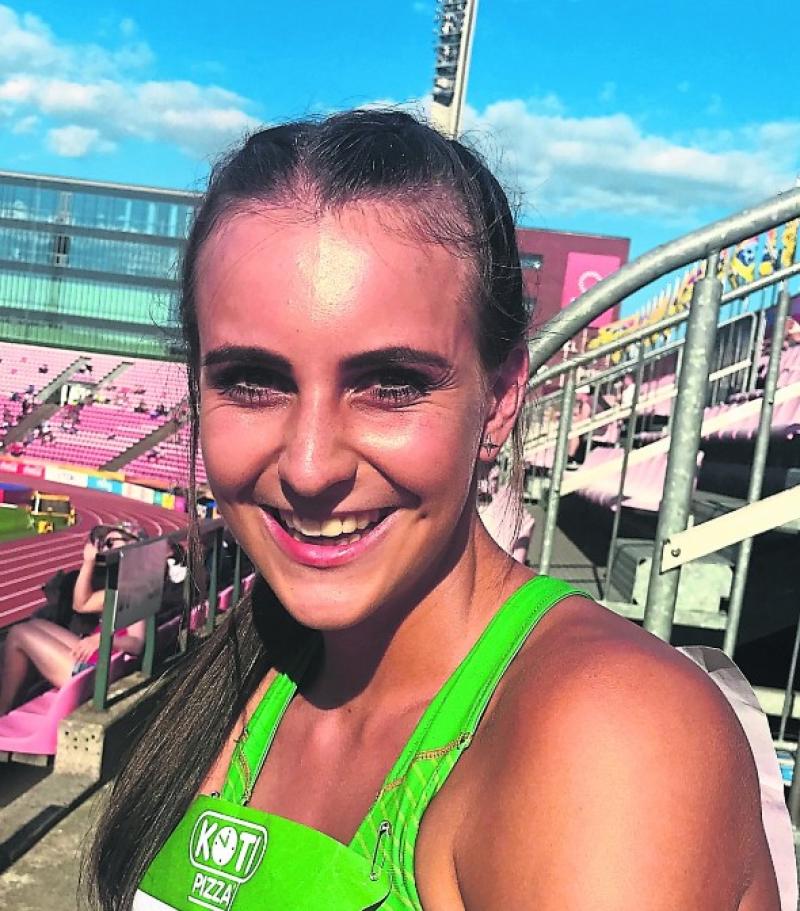