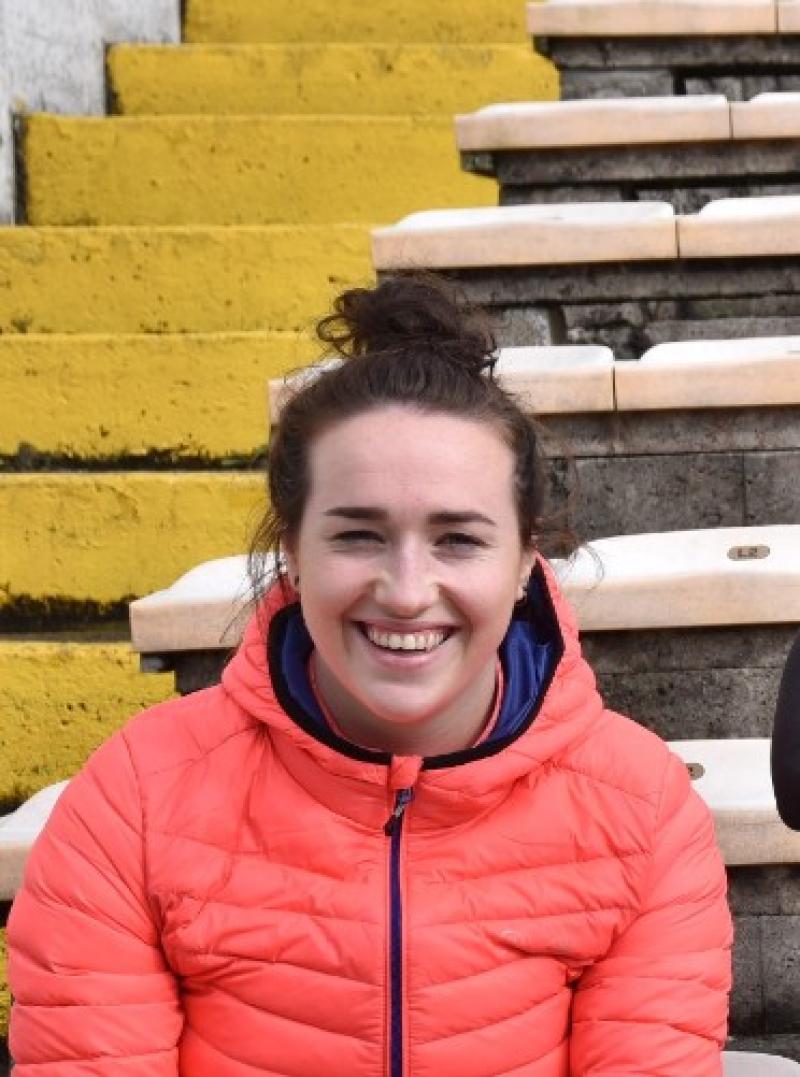 Denise Gaule scored a goal from a penalty

Kilkenny manager, Ann Downey, hailed the team ethic of her charges after they imposed themselves on Galway to win by 1-17 to 0-13 at Nowlan Park yesterday and claim top spot in Group 2 of the Liberty Insurance All-Ireland senior camogie championship.
The result secured the Noresiders a place in the All-Ireland semi-finals, which was also the reward for champions, Cork following their 6-18 to 3-4 win over Offaly at Páirc Uí Rinn as the result cementing their position on the summit of Group 1.
The pairings for the quarter-finals were determined too. Waterford were the major story when they made the knockout stages for the first time thanks to a contribution of 1-9 from Beth Carton in their 1-11 to 0-12 defeat of Clare.
The Déise girls will play Tipperary, who drew 0-13 apiece with Dublin at Parnell Park. The Dubs will now take on Galway.
Both games will be played at Páirc Uí Chaoimh on August 4, with the semi-finals in Semple Stadium two weeks later.
“The girls really stood up,” insisted Ann Downey after her team’s triumph. “I am delighted with the performance. Galway got off to a great start. Our girls really dug in.
“The penalty (goal from Denise Gaule) came 12 minutes into the second half so you couldn’t say you were home and dry paying against such a good Galway team.
“It’s a team sport and you can’t be leaving it to one player to do all the work, and the girls know that. They’re a great bunch. They fight tooth and nail for one another.”