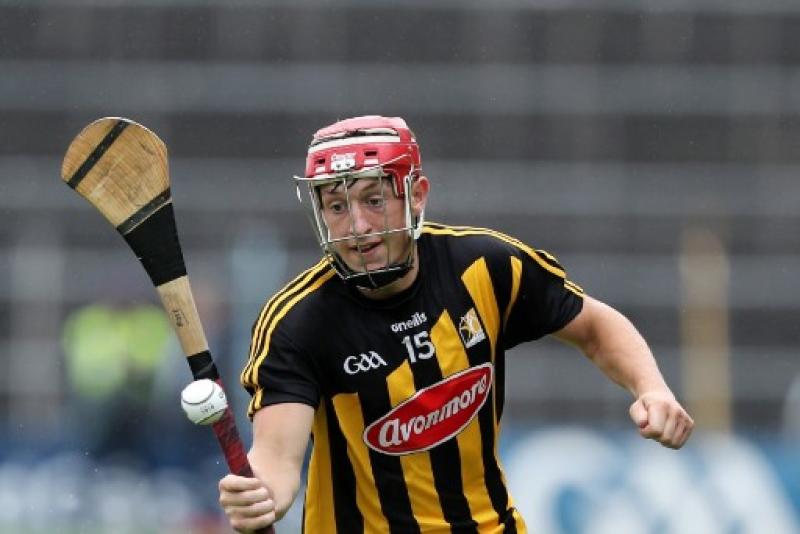 Determined Kilkenny put the hurt of two consecutives defeats behind them to power into the All-Ireland minor hurling championship semi-finals.
The Noresiders dumped Limerick out of the championship and booked a semi clash with Munster champions, Tipperary, on Sunday (1.30pm) in Croke Park when scoring a good 3-22 to 1-12 win over the Shannonsidiers in the quarter-final eliminator in Thurles on Saturday.
“We are really looking forward to our day out in Croke Park,” insisted Kilkenny manager, Richie Mulrooney, who has now seen his side win six of their eight games in the revamped competition. “On any given day there is nothing between the teams. We are in the last four, and we have as good a chance as anyone,” he added.

The Cats lost the Leinster final against Dublin and were then beaten by Galway in the opening series of quarter-final games.
Limerick were in trouble at half-time when trailing by 1-11 to 0-8. They were doing well until they conceded 1-3 during the closing three minutes of the half, the goal coming from Jack Morrissey, and after that the game ran away on them.
This group of Kilkenny and Tipperary players are no strangers to each other. They contested the final of the Arrabawn Cup last year.
Kilkenny nicked a win there, but on the day they played four games while Tipp had to drag themselves through one more.
“They are a really, really good team and it will take us all our time if we are to beat them,” Mr Mulrooney insisted. “We are in Croke Park. That is what you want."