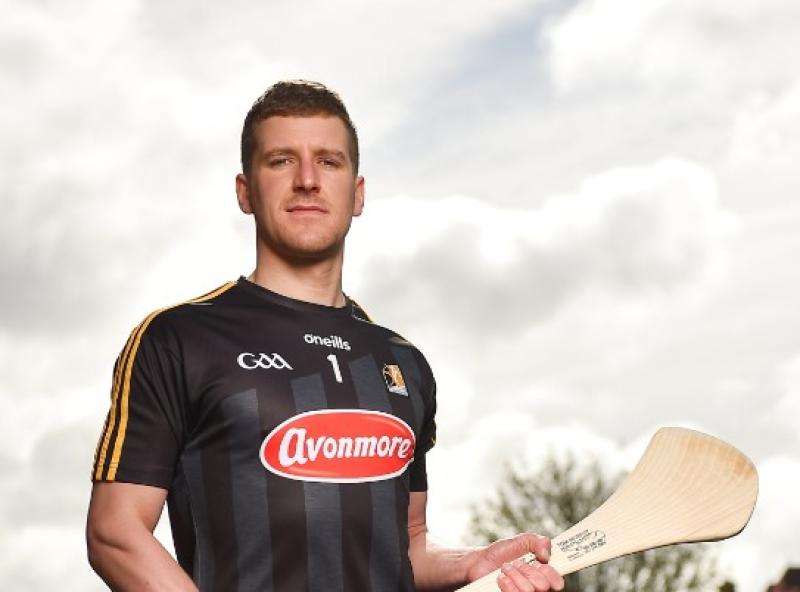 Star Kilkenny goalkeeper, Eoin Murphy, will be among the contenders in the 2018 M. Donnelly GAA All-Ireland Poc Fada finals which were officially launched by GAA President, John Horan in Croke Park today.
The All-Ireland Poc Fada finals in hurling and camogie will be held on the Cooley Mountains on Saturday, August 4. Glenmore clubman, Murphy, is the only Kilkenny contender.
Murphy is one of the longest strikers in hurling, and he scored several times during the National League and championship this season.
The competition was first held in 1960 and following a short hiatus from 1970 to 1980, it returned in 1981 and has been ever-present on the national calendar since. The unique GAA contest promises to be a great day of sport.
Defending senior hurling champion, Tadhg Haran (Gaillimh) puts his crown on the line against a high calibre field that includes All-Star winning goalkeepers, Brendan Cummins (Tipperary) and Eoin Murphy (Kilkenny).
Cillian Kiely (Offaly) makes the step up to the senior competition having previously won the under-16 competition on two occasions. His younger brother, Cathal matched that feat by winning last year’s under-16 competition for the second consecutive year.
M. Donnelly GAA All-Ireland final proceedings will get underway at 11am on Annaverna Mountain, Ravensdale, Co. Louth on Saturday, August 4.
Playing Order
Senior hurling playing order - 1 Brendan Cummins, Tipperary; 2 Paddy Mc Killian, Tyrone; 3 Anthony Daly, Galway; 4 Mike Flannery, Tipperary; 5 Brian Connaughton, Westmeath; 6 Ruairi Mc Crickard, Down; 7 John Chawke, Limerick; 8 Ronan Byrne, Louth; 9 Declan Molloy, Leitrim; 10 Cillian Kiely, Offaly; 11 Eoin Murphy, Kilkenny; 12 Tadhg Haran, Galway.