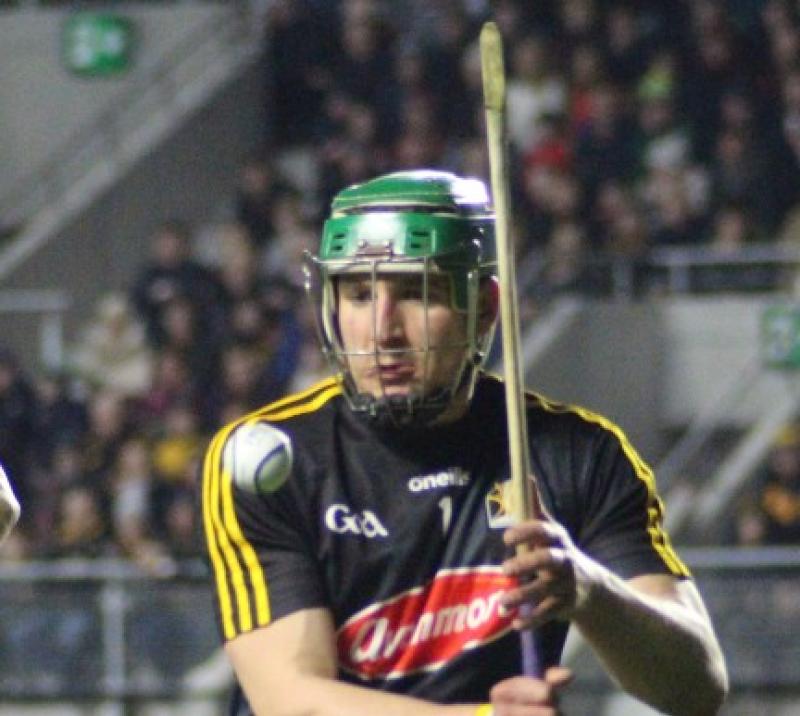 Kilkenny goalkeper, Eoin Murphy, is the short odds favourite to win the annual All-Ireland Poc Fada final.
Irish hurlers are ready to descend on the Cooley mountains this weekend for the annual Poc Fada final, and Tipp legend Brendan Cummins is in the running yet again.
The five-time All-Star, who has two All-Ireland hurling medals under his belt, has eyes on a 10th Poc Fada title having registered a record nine wins between 2004 and 2015.
However, the competition is fierce and Cummins finds himself just fourth in the betting, with Glenmore's Eoin Murphy the favourite to walk off with his first Setanta Cup.
The Kilkenny goalkeeper, who is also 1/3 favourite to pick up the All-Star this year, is the 9/4 front runner having completed the course in the same number of pocs as Brendan Cummins on his first go last year.
Westmeath’s Brian Connaughton is 11/4 second favourite after narrowly missing out in 2016, while defending champion Tadhg Haran is 3/1 to go two-in-a-row after he brought the spoils back to Galway on his debut last year.
BoyleSports have made it a 9/4 shot that any competitor breaks the record by going round in less than 48 pocs, as the dry summer and favourable weather forecast is expected to make for perfect conditions when the action gets under way on Saturday.
Poc Fada All-Ireland final 2018 – 9/4 Eoin Murphy, Kilkenny; 11/4 Brian Connaughton, Westmeath; 3/1 Tadhg Haran, Galway; 4/1 Brendan Cummins, Tipperary; 10/1 Cillian Kiely, Offaly; 10/1 Anthony Daly, Galway; 16/1 John Chawke, Limerick; 33/1 Mike Flannery, Tipperary; 50/1 Paddy McKillian, Tyrone; 50/1 Declan Molloy, Leitrim; 66/1 Ruari McCrickard, Down; 100/1 Ronan Byrne, Louth.