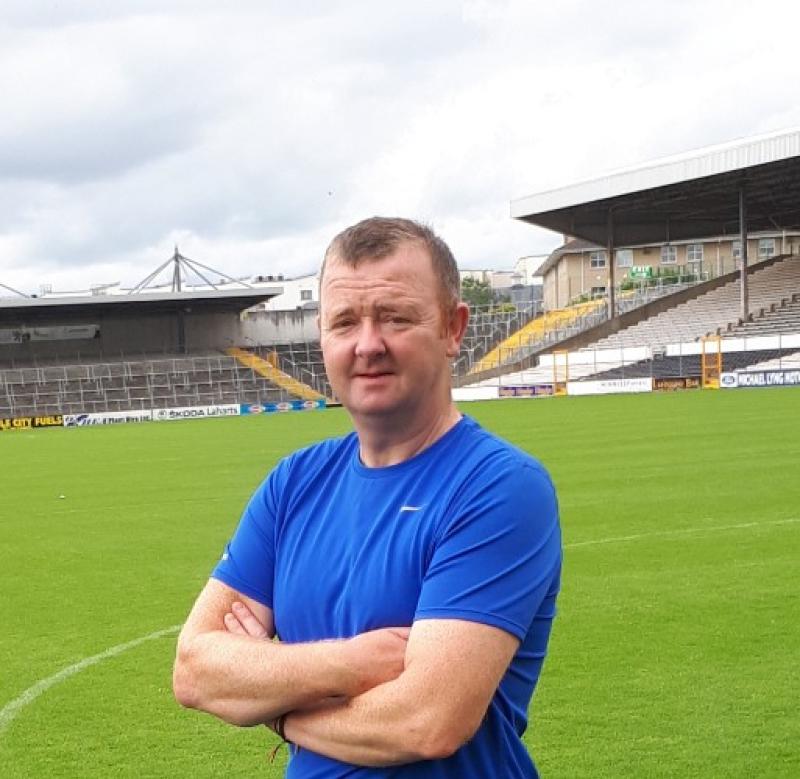 The grounds team at Nowlan Park, headed by Chief Groundsman, John Coogan, will receive a specially commissioned award after the Kilkenny GAA county facility was announced as the winner of the 2018 county Pitch of the Year award.
The award will also include pitch supplies compliments of Irish Turfcare, ICL and Campey Turfcare Systems.
The Kilkenny city venue was chosen after a thorough adjudication process, with McGovern Park, South Ruislip in London announced as the runner-up.
Other venues in the running included Dr Hyde Park, Roscommon, Semple Stadium, Tipperary, Innovate Wexford Park, Wexford and Netwatch Cullen Park, Carlow.
They were shortlisted as high achievers in the competition for excellence in playing surfaces.
Assessment of the grounds nationwide was completed by Stuart Wilson, Pitch Manager at Croke Park and the GAA National Games Development Centre, and by Dr Stephen Barker of the Sports Research Institute, who visited all six venues.
The process involved scoring and feedback from referees during the National Leagues in spring, and took into consideration a Pitch Quality Assessment based on performance standards, construction, management programme, environmental conditions and usage levels.
The awards scheme is part of a wider initiative to improve the standards of playing surfaces around the country and to share some of the expertise and experience used at Croke Park and from the GAA’s National Pitch Committee.
GAA President John Horan congratulated all the team who were responsible for the pitch in Nowlan Park on winning the award.
"It’s a pitch that gets more than its fair share of important, high profile matches and thanks to the time, dedication and investment, there is a surface there worthy of the great occasions hosted by Nowlan Park," he said.
“This is an important scheme for the GAA to champion. I want to thank Stuart Wilson and also the National Pitch Committee for setting standards and encouraging ground staff around the country to ensure that our pitches are in the best possible condition for our great Games.”